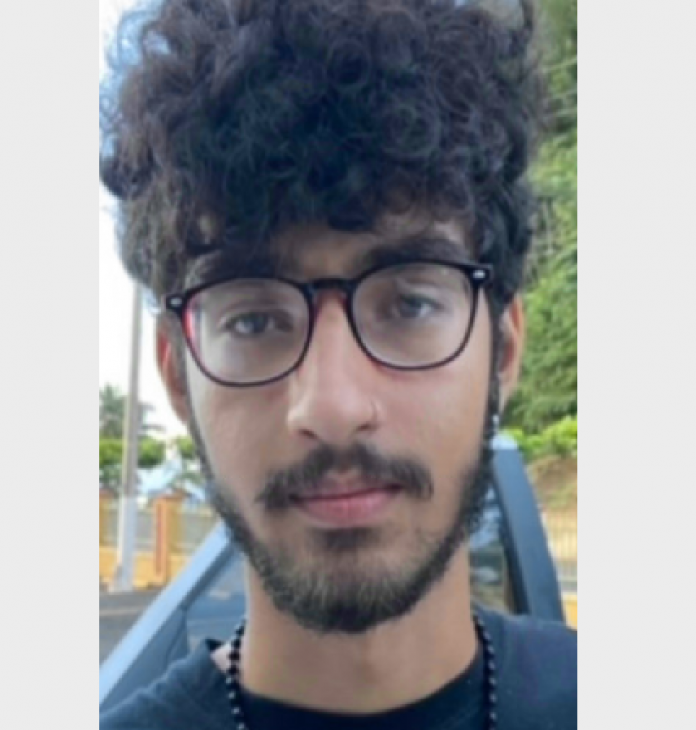 Steven A. Rodriguez, age 21, formerly of Bayonne but who had moved to Aguada, Puerto Rico, has been charged with Sexual Assault by Contact in violation of N.J.S.A. 2C:14-2B, a crime of the second degree and Endangering the Welfare of a Child in violation of N.J.S.A. 2C:24-4A(1). The alleged assaults occurred while the victim, a family friend, was visiting the defendant’s Bayonne residence in February and March, but were reported several months later.