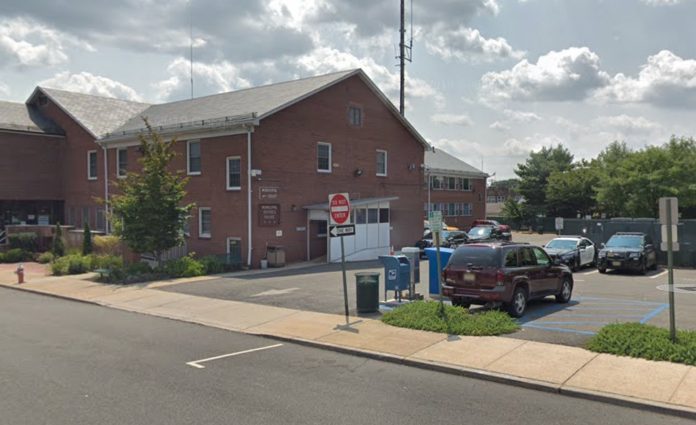 27-year old Diana Payamps, a former Bayonne medical services employee, hit an ambulance with her 2015 Mini Copper early on Wednesday morning, then led Fair Lawn Police on a car chase, which ended in Paterson when she got stuck in traffic.  According to the Daily Voice, Fair lawn Police received a call from A&M Medical Services on Lincoln Avenue of an unwanted, former employee sitting in her car, which was parked in the business’ parking lot.

According to the Daily Voice account, when police officers approached Payamps she sped off, hitting a parked ambulance in the process, but kept driving.

A low speed pursuit followed, crossing over the Passaic River before Payamps found herself caught in traffic on McLean Boulevard at 4th Street.  That’s where her misguided luck ran out.  Police placed her under arrest, charging her with eluding, leaving the scene of an auto accident and failing to report the accident.

The Daily Voice article says she was released pending a hearing in Central Judicial Processing Court in Hackensack.