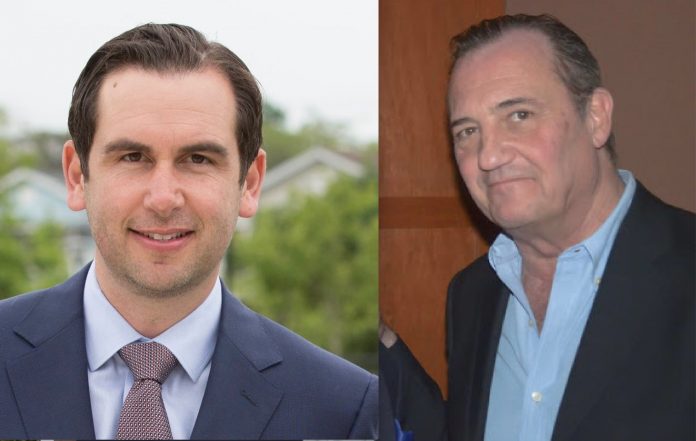 Thomas Bertoli, 62, of Matawan, New Jersey, is charged by indictment with three counts of tax evasion, one count of corrupt interference with the administration of the Internal Revenue laws, and four counts of failure to file tax returns. He will be arraigned at a later date.

According to the indictment:

Bertoli operated the following businesses: The Doormen Inc.; City Street Associates LLC, a/k/a CSA LLC; and Urban Logistics LLC. Individually and through his companies, Bertoli obtained payments from clients for services provided, including payments from developers and construction firms for expediting services on real estate development and construction projects, primarily in Jersey City, New Jersey; and payments from political campaigns for political consulting services in New Jersey. Expediting in the construction industry typically refers to facilitating the acquisition of building permits and other government agency approvals required for the completion of real estate projects.

Bertoli obtained hundreds of thousands of dollars in gross receipts for calendar years 2009 to 2016. Bertoli had not, as of April 18, 2017, filed federal tax returns or paid any of the taxes due, other than a $5,000 nominal payment in September 2014, for those years, despite receiving substantial gross receipts and having a substantial tax due and owing. He concealed and attempted to conceal from the IRS his income and assets through various means; Bertoli cashed at check cashers payments from his clients, made false and fraudulent statements to the IRS, and used the Urban Logistics bank account for personal expenditures.