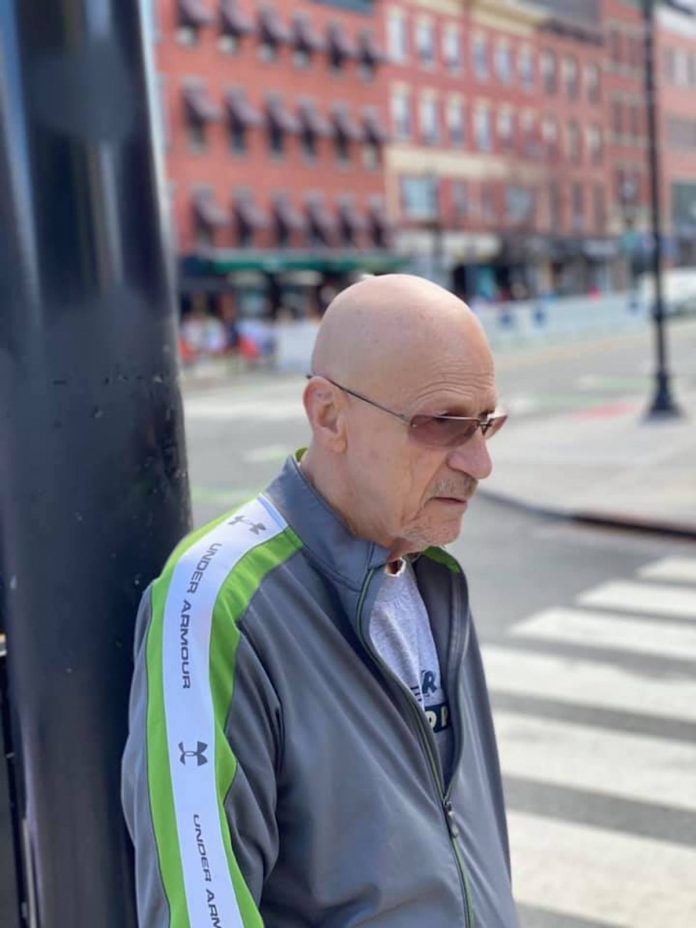 Anthony Russo was first elected mayor in 1993, and was instrumental in getting the development of the city’s waterfront underway.  He was re-elected in 1997, and he hoped for a third term in 2001, but he was defeated by Councilman David Roberts.

He returned to the city Council, winning a special election in 2003 for the Third Ward seat, but his health forced him to step aside.  Michael has held that Council seat ever since.

Hoboken Mayor Ravi Bhalla, upon learning of Anthony’s passing, issued the following statement today: “Mayor Russo was a larger than life figure who was beloved by his family, friends and community.  His contributions to Hoboken were many, including the revitalization of our waterfront, an effort that continues to this day.  Hoboken is the great place it is today in large part thanks to his vision for our City, and his memory will live on for generations to come.  My sincere condolences are with the entire Russo family for their loss.”

Mayor Bhalla has ordered all municipal flags in Hoboken to be flown at half-staff for one week beginning tomorrow, Tuesday, May 20.

The Mayor is survived by his sons Michael, Nicky and Anthony, Jr.

Funeral arrangements have yet to be announced.