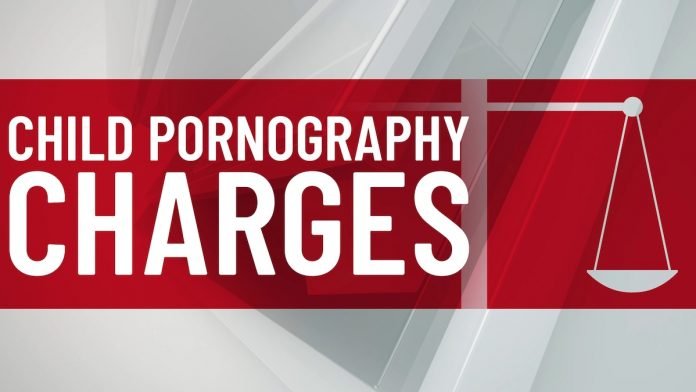 NEWARK, N.J. – A former caseworker for the New Jersey Department of Children and Family Services, Division of Child Protection and Permanency, was indicted Thursday on charges of possession and transportation of child pornography and attempted sex trafficking of a minor, U.S. Attorney Philip R. Sellinger announced.

On Sept. 28, 2021, Collier arrived at Newark Liberty International Airport aboard a flight from the Dominican Republic. Law enforcement officials searched Collier’s cellular phone and identified at least two images of child pornography. The investigation also revealed that from June 19, 2021, through Sept. 29, 2021, Collier attempted to solicit a minor for a commercial sex act.

The government is represented by Assistant U.S. Attorney Camila A. Garces of the General Crimes Unit in Newark.