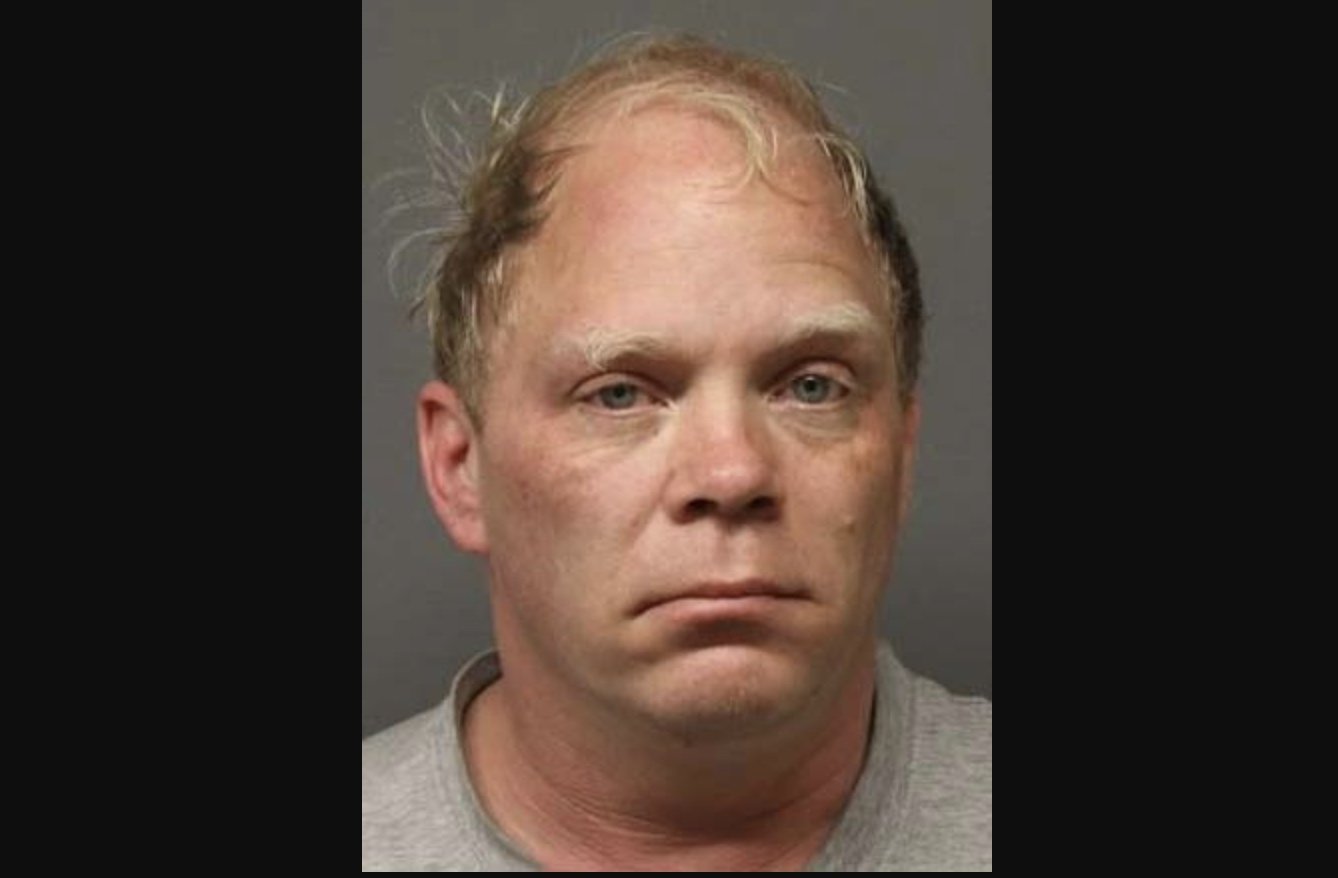 On Tuesday, December 10, 2019, members of the Bergen County Prosecutor’s Office Cyber Crimes Unit executed a search warrant at the residence of JORDAN A. JONES during the course of an Internet child pornography investigation. The investigation revealed that JONES used the Internet to view, download, and possess more than 1,207 digital files depicting nude and/or sexually explicit prepubescent and pubescent children, and to share approximately 657 such files online.

Prosecutor Musella states that the charges are merely an accusation and that the defendant is presumed innocent unless and until proven guilty beyond a reasonable doubt, and he would also like to thank the Fort Lee Police Department for its assistance in this investigation.