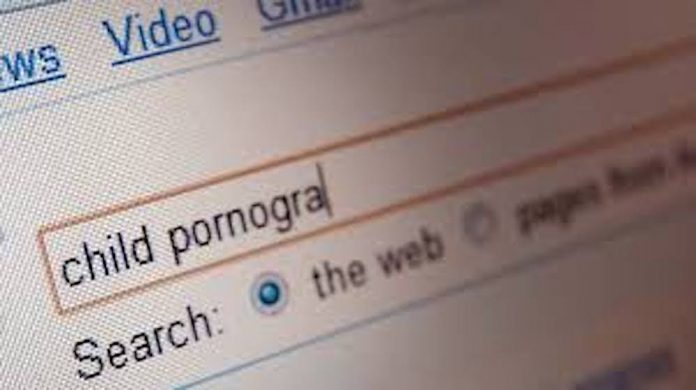 FORT LEE, NJ MAN CHARGED WITH POSSESSION OF CHILD PORNOGRAPHY, ENDANGERING THE WELFARE OF A CHILD, AND PROVIDING OBSCENITY TO A MINOR

Bergen County Prosecutor Mark Musella announced the arrest of SKY J. MARSHALL (DOB: 2/17/1997; single; cashier) of 555 North Avenue, Fort Lee, NJ on child pornography and child endangerment charges. The arrest is the result of an investigation conducted by the Bergen County Prosecutor’s Office under the direction of Chief Jason Love.

During such online conversations, MARSHALL obtained nude and/or sexually explicit images of juveniles and sent nude images to the children. As a result of the investigation, SKY MARSHALL was arrested on March 29, 2022 in Paramus, NJ and charged with third-degree possession of child pornography, N.J.S.A. 2C:24-4b(5)(b)(iii); third-degree endangering the welfare of a child, N.J.S.A. 2C:24-4a(1); and third-degree providing obscenity to a minor, N.J.S.A. 2C:34-3b(1). MARSHALL was remanded to the Bergen County Jail pending a first appearance in Central Judicial Processing Court in Hackensack.

The Bergen County Prosecutor’s Office does not provide mug shots.