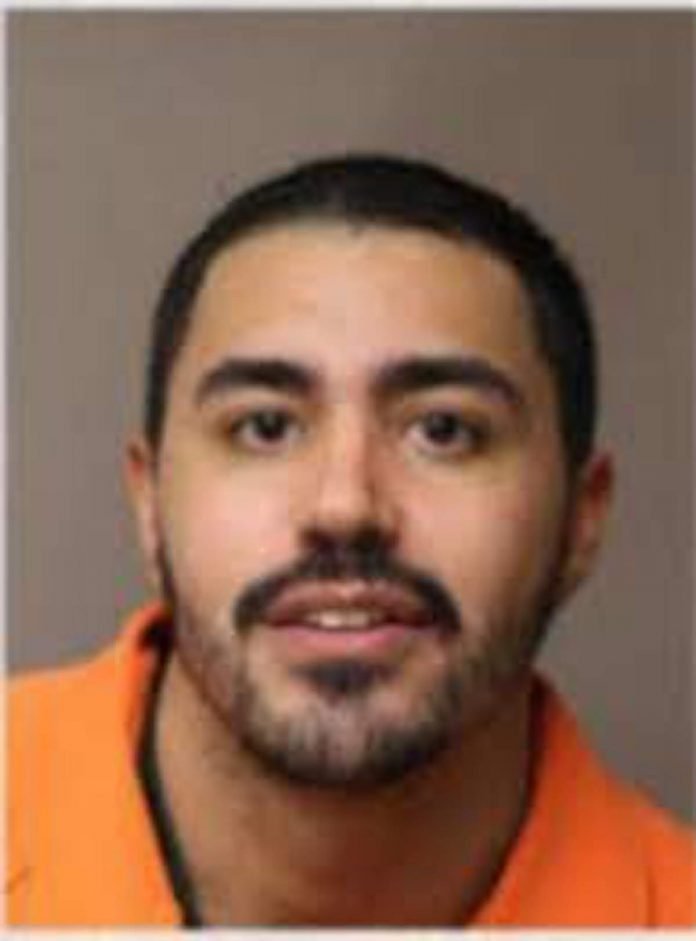 Passaic County Prosecutor Camelia M. Valdes announced on Friday that Andrew Mendez, age 30, of Fort Lee has been indicted in relation to an incident that occurred on February 16, 2020 in Paterson against a ride-share driver during a transport.

A Passaic County Grand Jury has returned Indictment No. 21-05-00212-I, charging  Mendez with one count of second degree attempted Aggravated Sexual Assault, one count of third degree Aggravated Criminal Sexual Contact, four counts of weapons- related offenses involving the possession of an imitation firearm, two counts of third degree Terroristic Threats, and two counts of Aggravated Assault. The investigation revealed that the defendant, a passenger during a scheduled ride-share, made sexual contact with the driver while brandishing an imitation firearm. The defendant demanded that the driver comply with specific sexual acts and threatened to harm her if she did not comply. The driver was able to exit her vehicle and call the police. The investigation further revealed that upon police arrival the defendant was sitting in the front passenger seat and removed the shirt he had been wearing. The imitation handgun was recovered from the backseat of the vehicle where the defendant had been initially sitting at the time of pick up.

Mendez will appear for arraignment before a Superior Court Judge at a date to be determined. The defendant is presently detained pending the disposition of this matter.

A criminal indictment is merely an accusation. Despite this accusation, the defendant is presumed innocent unless and until proven guilty beyond a reasonable doubt.