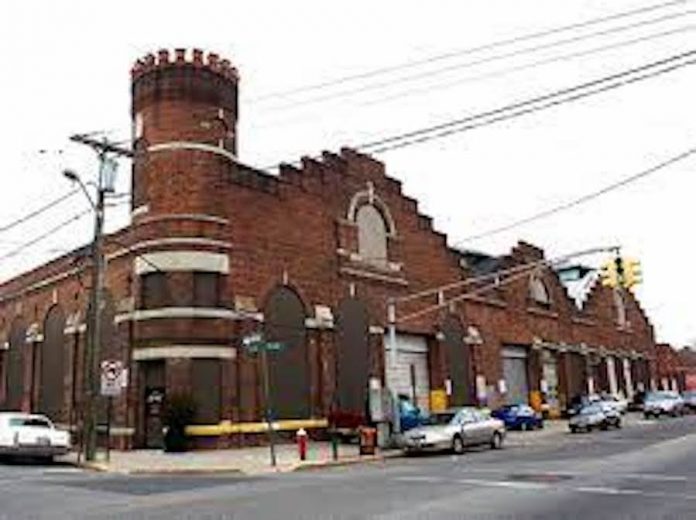 The current site has been leased to Union City by NJ Transit for years in order for the city to house Department of Public Works vehicles.  Last month NJ Transit’s Board voted to demolish the site, which is in disrepair.  The new facility would be able to store 40, electric buses.