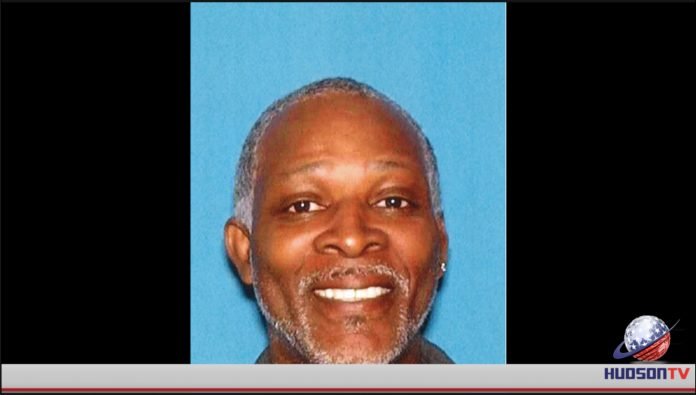 JERSEY CITY, NJ – Statement from Hudson County Sheriff Frank X. Schillari regarding the arrest of a Jersey City man involved in an armed robbery in the Jersey City – Bayonne border.

“This morning Hudson County Sheriff’s Detectives with the help of U.S. Marshals located Tyrone Baskin, 50, of Jersey City at a family residence. Mr. Baskin was wanted for an armed robbery that occurred in the early morning hours of August 1, in the Garfield Avenue area of Jersey City and Bayonne border.

Mr. Baskin was found at his sister’s home in Jersey City at around 9:00 am. He was charged with robbery, possession of a firearm, aggravated assault, criminal restraint, theft and certain persons not to have weapons. Mr. Baskin had recently been released from prison for aggravated sexual assault. Subsequently the N.J. State Parole filed a violation of Mr. Baskin’s parole due to his alleged involvement in this incident.

All parties involved in the August 1 robbery incident have been located and charged, a true testament to this office’s commitment to the safety of all Hudson County residents”