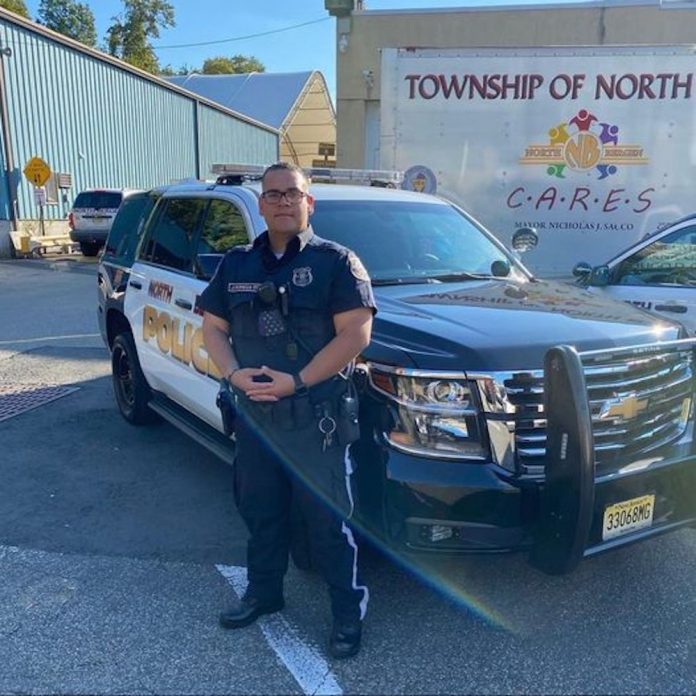 The Fund the First funeral fundraiser, begun by the North Bergen PBA Local #18 to help pay for the cost of Officer Julio Noriega’s funeral, has topped $33,000 as of 10 o’clock this morning.  Noriega, a nearly three year veteran of the North Bergen Police Department, was tragically killed over the weekend when the car he was driving crashed into a garbage truck and burst into flames on Tonnelle Avenue.

The 28-year old officer was on his was to work when the fiery crash happened.  No criminal charges have been filed.

Funeral arrangements have not yet been announced.