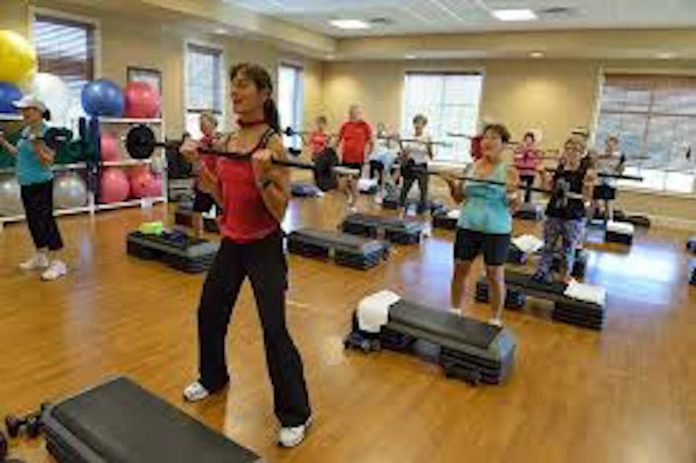 It’s been months.  Your whole exercise routine has been in shambles.  Fitness and exercise clubs and gyms have been shutdown in New Jersey as per Governor Phil Murphy’s executive order due to the COVID-19 pandemic.

Well, grab your water bottles, headsets, shorts and sneakers because the Governor today announced that, as of September 1, the state’s gyms may reopen at 25 percent of their capacity.

That’s certainly good news for all of you exercise enthusiasts.  And for all the owners of fitness clubs across the Garden State that have suffered financially over the last six months.  The Governor made the announcement in. tweet this morning. Of course, all such businesses will have to abide by social distancing guidelines and customers and employees will be required to wear face coverings.

Some gyms have defied Governor Murphy’s order to remain shutdown, and they were issued citations.  In many cases, those gym owners were fined many times over.

So, it comes as no surprise that gym owners in New Jersey were probably pumping iron this morning upon hearing the Governor’s announcement.