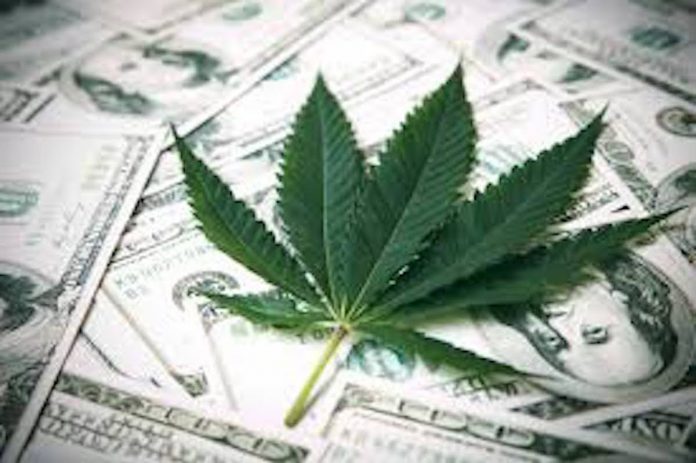 Right when you thought the legalization of recreational marijuana use in New Jersey was a done deal, think again.  After changes and delays over the past year, it appeared Governor Phil Murphy and the New Jersey Legislature were poised to agree on underage penalties for marijuana use that the Governor would have signed into law.

But alas, your weed smoking will have to wait people, as, almost out of the blue, opposition from lawmakers has snuffed out the potential agreement, and your marijuana cigarette and derailed the process.  Is someone trying to tell the Garden State something?

Democratic State Senator Nicholas Scutari of Union County, who sponsored a “cleanup” bill (S3320) to address the Governor’s concerns to add penalties for any underage person using marijuana, said Friday that measure will not get a full Senate vote on Monday after other senators expressed objections to the bill.

Governor Murphy has refused to sign bills which passed in December to legalize and decriminalize weed without changes imposing penalties on anyone under the age of 21 who is caught with marijuana.  Murphy called the issue “technical but important.”

The bill legalizing and decriminalizing marijuana use had discrepancies.   One would have done away with penalties for anyone, any age, possessing up to six ounces of marijuana.  The second would have made underage possession a disorderly persons offense.

Scutari’s “cleanup” bill would have created uniform, lesser penalties.  That effort echoed a previous attempt by lawmakers to end all punishments for marijuana possession.

It was all wasted effort, as it fell apart on Friday afternoon.  Scutari had even presided over a Senate Judiciary Committee meeting on Thursday that advanced the bill by a vote of 7-3. That came just hours after the Governor’s office said Murphy approves of the bill and would sign it into law if it passed the Legislature on Monday.

After the sudden, unexpected drama, Senator Scutari announced on Friday he was removing his name as a sponsor of the “cleanup” bill.   So, almost two weeks of negotiations between the two sides came to a crashing halt.

As I previously asked, is someone trying to tell New Jersey something about the legalization of recreational marijuana use, despite the result of the public referendum question last November?

Just asking.  Oh, and if you were wondering, the New Jersey Assembly has also pulled the “cleanup” bill from its Monday agenda.  No word on whether the Governor plans to sign or veto the legalization bill.

The saga goes on.  Hold your matches, people.