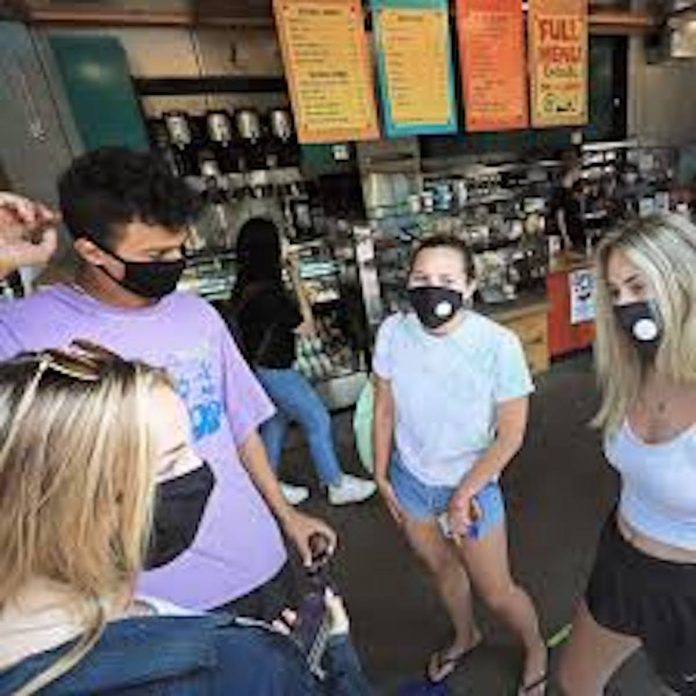 Despite lifting more restrictions in New Jersey on Monday, Governor Phil Murphy announced today that he is keeping the requirement of mask wearing indoors, at least for now.

Murphy was asked during today’s news briefing if he’ll be following Pennsylvania Governor Tom Wolf, who recently announced he’d lift the state’s mask order as soon as 70 percent of the state’s 18-and-older population was vaccinated.  Murphy responded, “I can’t give you a crisp answer on that.”

Governor Murphy reiterated that you do not need to wear a mask outside if you are able to safely, social distance.  If you cannot do that, you must continue to wear masks outside.

As part of a regional coordinated effort in the tristate region involving New York, New Jersey and Connecticut, the three governors announced Monday that capacity limits at restaurants, offices, stores and other areas of life are set to be lifted by May 19.

The areas set to be affected by the new lifting of restrictions are: