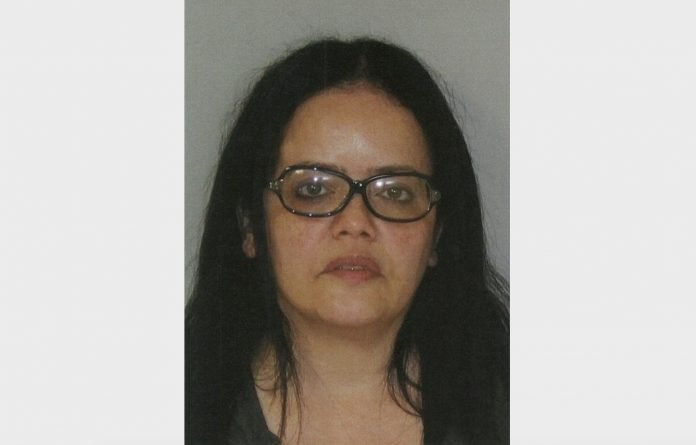 The Hudson County Prosecutor’s Office Special Victims Unit has arrested a 52-year-old Jersey City woman on charges that she abused a nine-month old girl in her care while an employee of the Kiddie Academy of Hoboken.

Diana Camacho, age 52, of Jersey City, has been charged with Endangering the Welfare of a Child in violation of N.J.S.A. 2C:24-4A(2), a crime of the second degree.

Camacho was arrested on Tuesday, May 4, 2021 at approximately 4:45 p.m. at the Hudson County Prosecutor’s Office after she turned herself in.

The Special Victims Unit was contacted by the Division of Child Protection and Permanency, Institutional Abuse Investigations Unit about possible abuse by Camacho and launched an investigation. The matter was first reported to the IAIU by the daycare center.