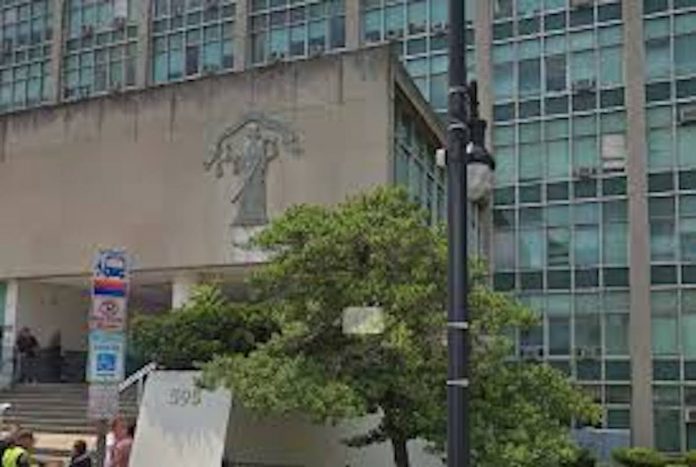 Two Jersey City Municipal Court Judges and a partner in Scarinci Hollenbeck, the Secaucus-based, politically connected law firm, have been nominated by New Jersey Governor Phil Murphy to be judges on the Hudson County Superior Court.  The news was first reported by the New Jersey Globe.

Nominated by the Governor are:

The New Jersey Senate must confirm Murphy’s selections before joining the bench.