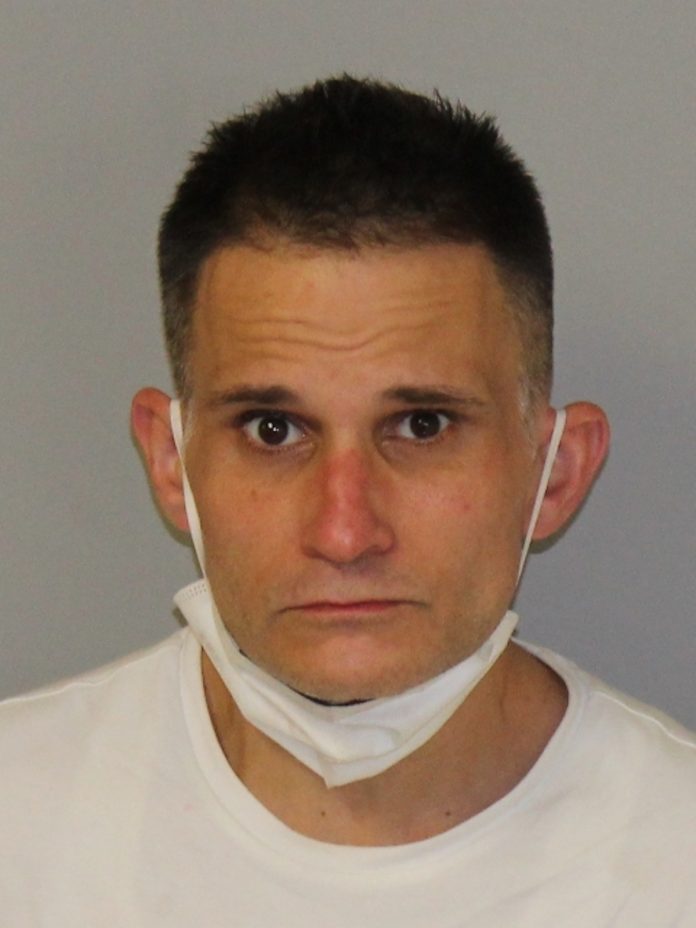 Roberto Delgado-Gonzalez, age 44, of Guttenberg, has been charged with Aggravated Assault in violation of N.J.S.A. 2C:12-1B(1), a crime of the second degree. He was processed today on the new charge while in custody at the Hudson County Correctional Center in Kearny.

Delgado-Gonzalez was previously charged with Endangering the Welfare of a Child in violation of N.J.S.A. 2C:24-4A(2), a crime of the second degree.

On October 12, 2020, just before 10 a.m., members of the Guttenberg Police Department responded to a basement apartment on 68th Street between Park Avenue and Broadway on reports of an unresponsive child. The officers found a three-year-old boy who was unresponsive and contacted the Hudson County Prosecutor’s Office Special Victims Unit. The child was taken for treatment first to Palisades Medical Center and then was transported to Hackensack University Medical Center where he remains in stable condition.

During the investigation, New Jersey Division of Child Protection and Permanency informed detectives that the child’s toxicology test was positive for methadone.

Delgado-Gonzalez is employed as a teacher at the League of Extraordinary Children – a daycare in Guttenberg.

Prosecutor Suarez credited the Hudson County Prosecutor’s Office Special Victims Unit and the Guttenberg Police Department for the investigation and arrest.
The Prosecutor’s Office filed a detention motion and the detention hearing for Delgado-Gonzalez which is scheduled to be held on Wednesday, October 21, 2020.
The above charges are merely accusations and the defendant is presumed innocent until proven guilty. R.P.C.3.6(b)(6).

The governor of Massachusetts , Boston, rejected the delivery of this vaccine, Because they are made from dead ☠️ Babies 👶

This vaccine 💉 it’s made from dead Baby’s

This vaccine have small particles of Baby 👶

One shot. It's bull shit since we were kids we gota VACCINE then later on we got it again with a booser shot

Why are they getting Johnson and Johnson. 60% protection and how can you trust a company that gave o many cancer with thier product. How the other towns got merderma not Johnson vaccine.

Brian P Stack, thank you for everything you do for the community!!!👏🙏🏼

Why didn't union city get the same shots as everyone else. Better hope our people are not being used as guinea pigs..