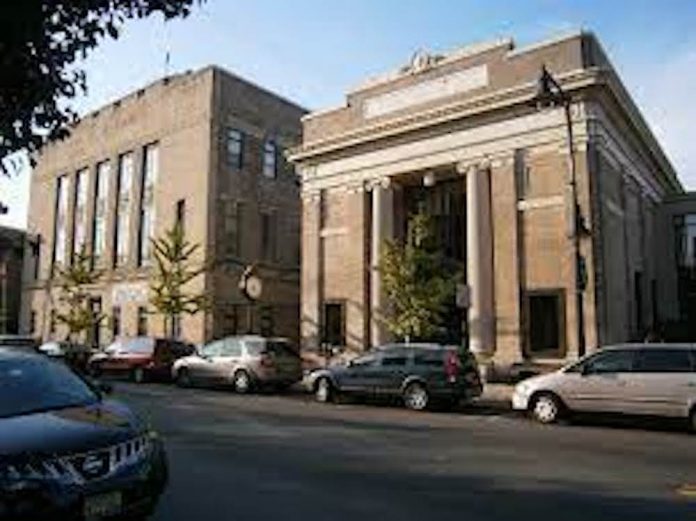 Thiry has been charged on a Complaint-Summons with Theft by Unlawful Taking, a third-degree crime; and Tampering with Public Records, a third-degree crime.  Following her arrest, Thiry was processed and released.  Her first court appearance on these charges is scheduled for Tuesday, August 2, 2022 in Central Judicial Processing Court in Jersey City.

Prosecutor Suarez says the matter was initially referred to the Special Investigations Unit by the Harrison Police Department following a 2022 internal audit by the Town of Harrison. The audit revealed that from 2016 to 2022, approximately $62,000 in various payments collected by the Department of Construction and Engineering was unaccounted for.

Thiry began her employment with the town in 2015. Prosecutor Suarez credited members of the Hudson County Prosecutor’s Office Public IntegritySpecial Investigations Unit with the investigation and arrest. The above charges are merely accusations, and the defendant is presumed innocent until proven guilty.