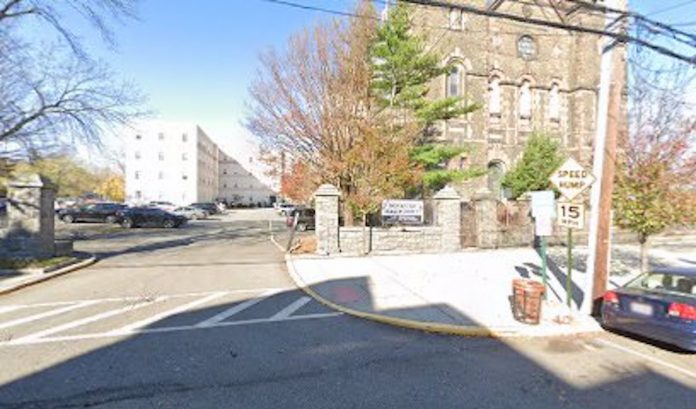 The Hudson County Regional SWAT Team, in coordination with the Union City Police Department, safely de-escalated a potentially dangerous situation Sunday morning at 1901 West Street in Union City where a 59-year-old woman had barricaded herself in an apartment with three small children and three adults.

On Sunday, August 22, 2021, just after 4 a.m., Union City Police responded to 1901 West Street on reports of a verbal dispute. Officers attempted to gain access to the apartment to ascertain that all parties inside were safe, however, a female occupant became irate and would not allow officers to enter. Union City Emergency Services Unit officers and the Hudson County Regional SWAT responded to the scene and with their crisis and hostage negotiators were able to make contact with the suspect.

At approximately 12 p.m., the officers safely and peacefully negotiated her surrender and the safe release of all occupants in the apartment – including three children ages six, seven and nine. There were no injuries during the operation to civilians or law enforcement. The woman, Sonia Alvarez, age 59, of Union City, was charged by the Union City Police Department with Obstruction in violation of N.J.S.A. 2C:29-1A, a disorderly persons offense. Prosecutor Suarez credited the Hudson County Regional SWAT and the Union City Police Department ESU and patrol units for safely de-escalating the situation and leading to a peaceful resolution.

“Yesterday’s response by Hudson County SWAT and the Union City Police Department was yet another excellent example of officers utilizing their training and resources to peacefully and safely de-escalate a potentially dangerous situation,” said Prosecutor Suarez. “Instead of using weapons and force, the officers were able to use words and trained tactics to safely end a crisis situation without any injuries.”