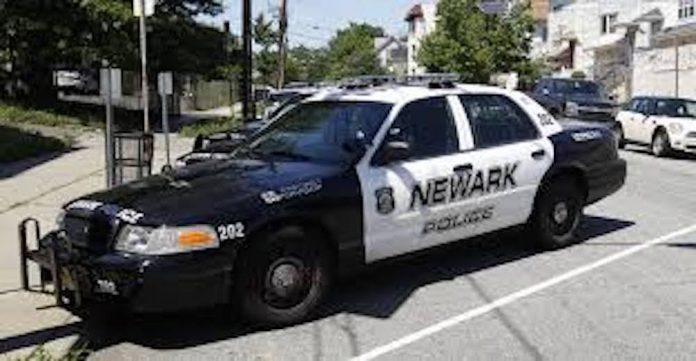 Hudson County Prosecutor Esther Suarez reports that on Friday, May 20, 2022, at approximately 10:10 p.m., an off-duty local municipal police officer was involved in an officer involved shooting on Eckert Street in Newark. There have been no reported injuries at this time.

The officer involved in the shooting has been identified as a Newark Police Officer on-loan to the Essex County Prosecutor’s Office Homicide Task Force. The officer was transported to a local hospital for evaluation. The officer was subsequently discharged.

The New Jersey Division of Criminal Justice Office of Public Integrity and Accountability was immediately notified of the incident and directed the Office of the Hudson County Prosecutor to conduct the investigation due to a conflict of interest which is standard protocol. The Hudson County Prosecutor’s Office Shooting Response Team is in the early stages of the investigation.