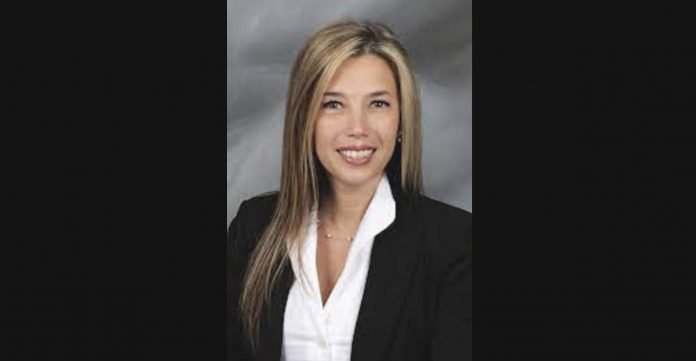 Back on October 26, many school districts throughout Hudson County, including the Hudson County Schools of Technology, which includes High Tech High School in Secaucus, County Prep High School in Jersey City and the Explore Middle School in Jersey City, canceled classes because weather forecasts predicted an impending storm, with upwards of fours inches of rain anticipated.  As it turned out, the storm really was not that bad.

Superintendent Rodriguez wrote, “This recent weather event and subsequent state of emergency declaration underscores how critical it is that schools be given the flexibility to use remote learning, when appropriate, to limit further learning loss. Permitting our district and others to utilize remote learning during these situations provides an opportunity to put the safety of our students/staff first by eliminating the chance of placing them in a dangerous travel situation, while ensuring that they will be given the educational support they need.”

Because remote instruction was used last year in the early stages of the COVID pandemic, but is no longer permitted by state law, and does not apply to the required 180 days of student instruction per academic year, unless a state of emergency forces schools to close for more than three, consecutive days, Rodriguez feels a reconsideration of remote learning is warranted.  Superintendent Rodriguez suggested no more than ten days of remote learning should count toward the mandated 180 days of instruction.

Rodriguez added, “As Superintendent of HCST I will continue to advocate for the flexibility to use remote learning when needed. We should not be in the practice of gambling with our students’ safety or with their education when there is a clear alternative option that would solve this problem. We should be able to utilize the remote learning infrastructure that we effectively planned and implemented last year.”

In order for a change to be implemented allowing remote learning, the law would have to be changed.  When the pandemic forced the closure of schools, Governor Phil Murphy had to sign an Executive Order authorizing the move.

There is currently a bipartisan bill being sponsored in the New Jersey Legislature which would allow the use of virtual or remote instruction to meet the minimum 180-day school requirement under certain circumstances.  The Assembly version (A-3904) has eight prime sponsors and many co-sponsors, including Assemblywoman Angela McKnight (D-District 31, Jersey City & Bayonne), while the identical Senate version (S-2337) has three prime sponsors and numerous co-sponsors.

North Bergen Superintendent of Schools Dr. George Solter told Hudson TV that he “supports the concept of using remote learning in emergency situations, such as severe weather.”  He added that there would have to be a limit placed upon the number of remote days which would be permitted, but having a system in place so days would not have to be made up at the end of the regular, school year to meet the 180 day requirement, he “is in favor of.”

A request for comment from New Jersey Education Commissioner Allen-McMillan by Hudson TV was not returned.