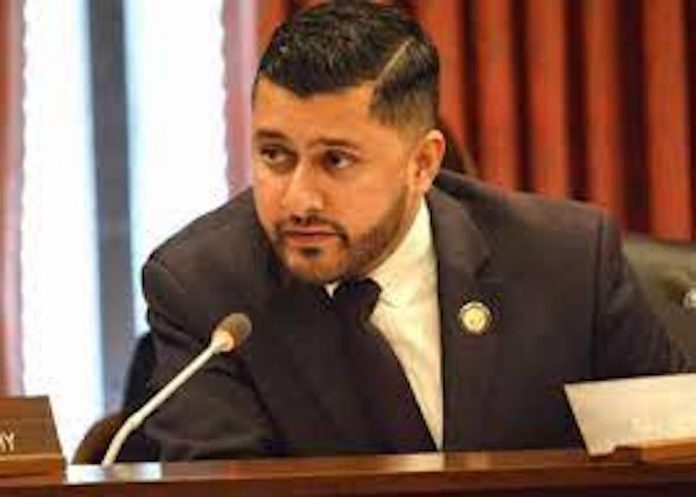 A former member of the of the United States Armed Forces himself, 33rd District Assemblyman Raj Mukherji (D) is co-sponsoring legislation which would give hiring preferences to veterans applying for state jobs in New Jersey by extending civil service preference to additional military service members. The bill, also sponsored by Assemblyman Wayne DeAngelo (D), advanced out of the Assembly’s Military and Veteran’s Affairs Committee on Monday.

The legislation would correct a technicality which currently exists.  There are times a military operation has not yet been classified as a theater of war, or a military member participated in combat but was not officially assigned to that theater.  Under these  technicalities, military members are currently disqualified from receiving civil service preference for government jobs.

That would change under the bill (A-259), as military members who did not officially serve in a theater of operation, but received a campaign or expedition medal in recognition of their service, would become eligible to receive the same hiring preference for which many of their fellow veterans are eligible.

Assemblymen Mukherji and DeAngelo issued the followinng joint statement upon learning of the committee’s passage of their proposed legislation, “Veterans who participated in a military campaign for which a medal has been designated or supported combat operations without direct presence in the actual theater of war should not be denied civil service preference for their faithful service to our country. This legislation will address an unnecessary distinction to assist certain service members in their quest for civilian employment.”