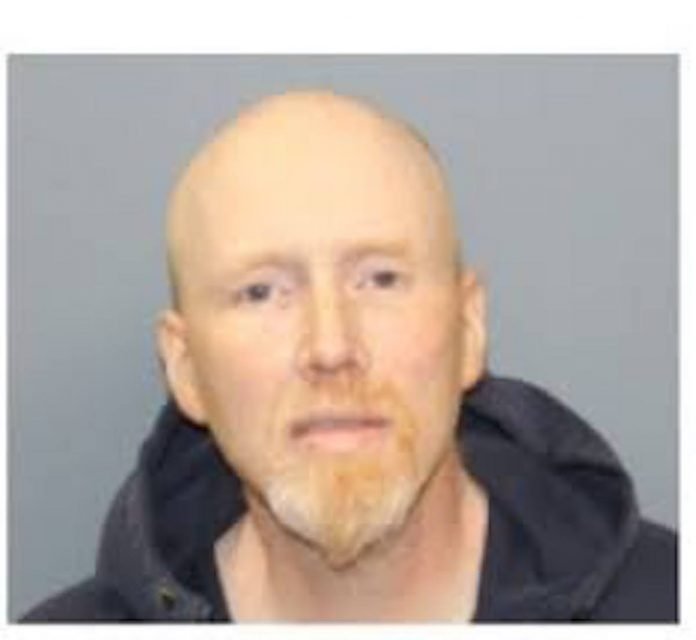 Secaucus Police Chief Dennis Miller reports that on February 4, 2021, the Secaucus Police Department responded on a call of an overdose in the parking lot of 10 Meadowlands Parkway.  Chief Miller says police officers administered Nasal Narcan and revived the male, who was found in possession of thirty folds of suspected heroin.

Detectives investigated this non-fatal overdose and identified the distributor of the heroin as Jason Keidel.  Detectives forwarded the information to the Secaucus Police Department’s Anti-Crime Unit, which initiated an investigation into the illicit activity.

During their investigation, multiple arrests were made and quantities of heroin along with buprenorphine and naloxone were seized.  The investigation culminated yesterday, Tuesday, March 16 at approximately 10:00 p.m. when Jason Keidel was arrested in the area of his Secaucus residence.  A search of his 4th Street apartment and his vehicle was conducted, which resulted in the seizure of more than 100 folds of suspected heroin, more than seventy films of buprenorphine and naloxone, unidentified pills along with other items indicative of Jason Keidel’s illicit drug distribution scheme.

“All lives matter and the Secaucus Police Department is committed to investigating all overdoses both fatal and non-fatal,” Chief Dennis Miller said. “If we are able to identify those responsible for distributing this poison, we will fully investigate them and prosecute them to fullest extent that the law will allow.”

Chief Miller says tips can be made by calling (201) 330-2049, emailed to spdtips@secaucus.net or submitted anonymously through the department’s website at www.secaucuspolice.org. These charges are merely accusations and the defendant is presumed innocent until proven guilty.