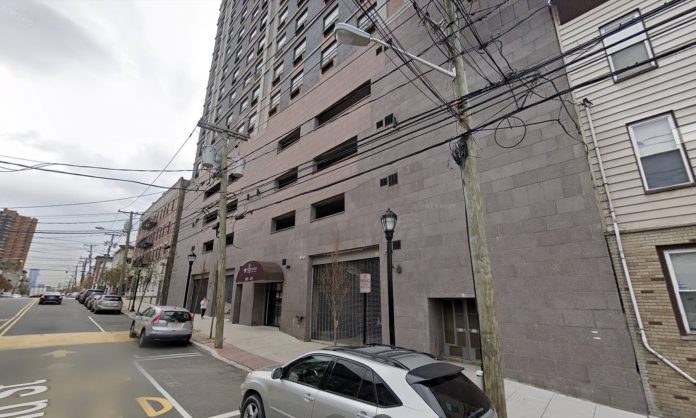 Hudson TV has learned that 29-year old, Union City resident Yonathan Z. Seligman of  22nd Street, is facing a total of 28 criminal charges for allegedly operating a narcotics production facility from his apartment.

Sources have told Hudson TV that on February 19 at approximately 7:11 p.m., the Union City Police Department’s Quality of Life Unit, along with members of Homeland Security Investigation from Newark Airport’s Border Enforcement Security Task Force, responded to Seligman’s apartment to conduct what is called a controlled delivery and to execute a court ordered, anticipatory search warrant.

Authorities observed Seligman pick up a package which was left outside his apartment door by authorities, and enter the apartment.  Members of the Union City Police Department and Homeland Security then began knocking on the apartment door, stating “police search warrant.”  Seligman responded “what is this?,” refusing to open the door.

Law enforcement then used a metal ram to break open the door and enter the apartment, placing Seligman in handcuffs.  No one else was inside the apartment, but authorities found large amounts of narcotics and cash.

Seligman also faces charges of intent to distribute within 500 feet of the mid-town athletic complex and 1,000 feet of a school.