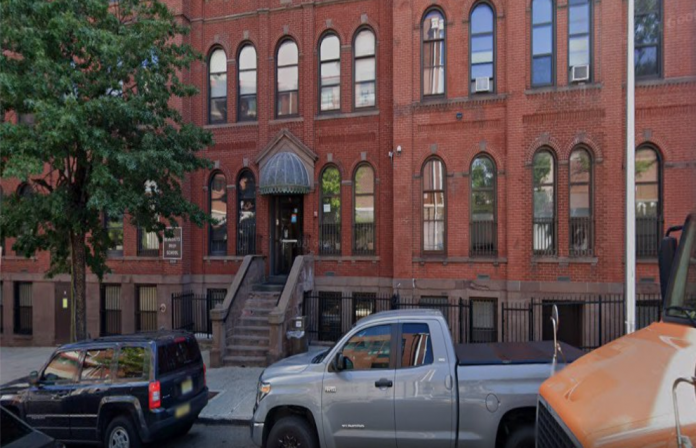 On Thursday, October 6, 2022, members of the Hudson County Prosecutor’s Office Special Victims Unit and the Harrison Police Department arrested a high school dean of seniors after being notified of an attempted luring incident. 54-year old Didier Jean-Baptiste of Jersey City, is charged with one count of Luring by Attempt, a crime of the second degree, and Attempted Endangering the Welfare of a Child, a crime of the third degree.

He was arrested without incident at his residence in Jersey City, transported to the Harrison Police Department, and released on a summons based on the recommendation of a risk assessment tool, in accordance with Criminal Justice Reform.

Jean-Baptiste is tentatively scheduled to appear in court on Monday, October 24, 2022.

The investigation determined Jean-Baptiste, a dean at St. Benedict’s Preparatory School in Newark, arranged to meet an individual, who he believed to be a teenager, for sex in Harrison.  The crimes did not involve any students.