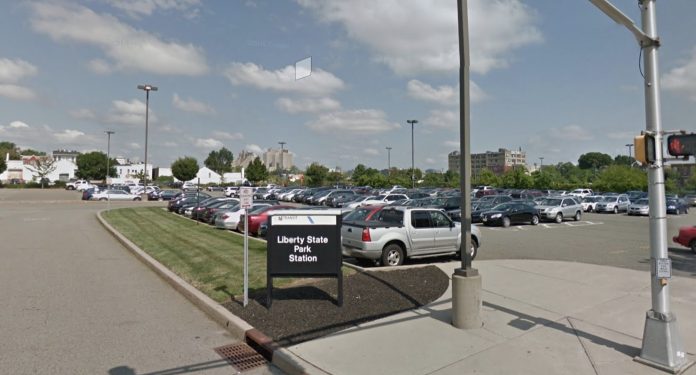 Jersey City, NJ – The Hispanic Republicans of North Jersey announced they have organized a bus to the DC rally, for election integrity and against voter fraud, called for by President Trump. The bus will be leaving at 5am from the Liberty State Park Light Rail Station in Jersey City. Space is limited; to sign up contact Herminio Mendoza, President of the Hispanic Republicans of North Jersey, at 201-234-7510 or hispanicrepublican2018@gmail.com.

Mendoza stated, “we need to show the corrupt DC establishment that the people stand with President Trump and will not tolerate congressional refusal to investigate the hundreds of sworn affidavits citing and highlighting institutional and systemic election rigging.” He continued, “all are invited to join us in DC!”