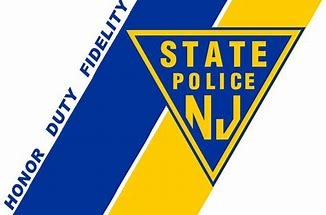 Tragedy on the New Jersey Turnpike in Secaucus on Saturday night, as 33-year old Jose Peralta was struck and killed by a hit-and-run driver as he was changing a tire in the right shoulder of the southbound eastern spur of the interstate.

According to State Police spokesman, Trooper Alejandro Goez, Peralta was found on the road at approximately 11:50 pm.  He was pronounced dead at the scene.

According to Goez, Peralta was alone.  Police do not have a description of the vehicle which struck Peralta and sped off.