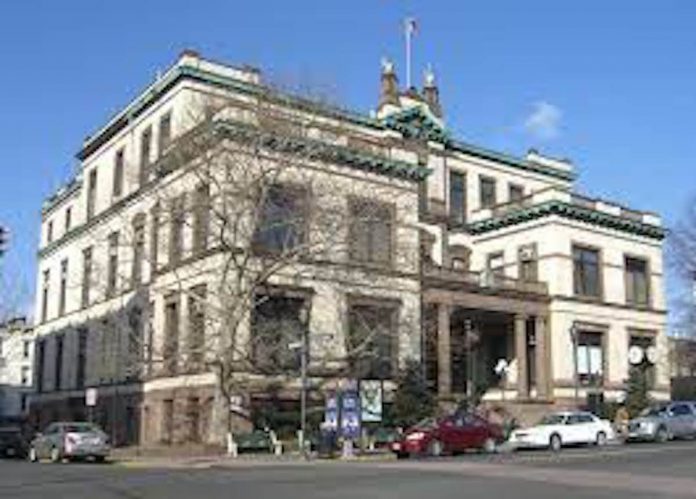 Mayor Ravi S. Bhalla and the City of Hoboken today announced that property owners will have an overall flat tax rate this year, following the adoption of the Hoboken municipal budget last night. Despite several challenges in crafting this year’s municipal budget with rising inflation and interest rates, as well as higher fixed costs as compared to previous years, the municipal tax rate will increase by only 2.5 percent this year.

“I’m grateful to the members of the City Council who worked with my administration to find additional cost savings and provide important relief to the taxpayer, which is especially critical this year due to a variety of national economic challenges,” said Mayor Bhalla. “This balanced budget once again maintains a significant surplus, while continuing to make infrastructure improvements in flood mitigation, water mains, roadway repaving, Vision Zero, and more.”

“This year’s budget discussions were very collaborative, with every Councilmember having been part of the process,” said Council Vice President and Finance Subcommittee Chair Emily Jabbour. “I am grateful for the great work done by Business Administrator Jason Freeman and the Finance Department for providing numerous options on behalf of the Administration. They were able to find additional revenue and make modest cuts, in order to achieve a financially responsible budget that delivers a 0 percent increase over last year, without negatively impacting city services.”

The adopted budget provides for crucial investments in public safety, with salary and wage increases for police and fire officers through ratified union contracts as approved by the Council. The budget also funds the reopened Office of Constituent Services and includes significant investments to build and upgrade parks and open space, the replacement of 5,000 feet of antiquated water mains, resiliency infrastructure upgrades, 80 blocks of road repaving, municipal garage updates, Vision Zero pedestrian safety improvements, and more.

“The budget this year reflects a collaboration with the City Council that provides important relief to our residents while continuing to build on amazing City services, investing firmly in Hoboken’s future. Thank you to the Administration for working with me to allocate funding for the historic preservation and critical repair of Court Street, an important quality of life upgrade in the First Ward and a landmark for Hoboken,” said First Ward Councilman Mike DeFusco. “I look forward to continuing to work with the Mayor and my Council colleagues on these and other improvements in the coming months.”

“The passed budget with minimal impact to the tax levy demonstrates what can happen when all elected officials work together,” said Fourth Ward Councilman Ruben Ramos. “I’m glad that the budget includes funding to move forward with a revised study to help revitalize the Multi-Service Center and appreciation that it was recently added. I look forward to continuing to work with everyone to responsibly budget projects that will benefit all residents of Hoboken.”

The budget includes a municipal levy increase of approximately 2.5 percent, that will be offset due to reductions in the county tax levy. As a result, property owners will see virtually no increase in their overall tax bill. The tax bill for property owners consists of a county, municipal, school, and library tax.

“I am pleased that the City Council has worked closely with the finance committee to approve a 2.5 percent tax levy for the fiscal year 2022, which will result in a flat-tax rate to all Hoboken taxpayers,” said Fifth Ward Councilman Phil Cohen.

“This budget is evidence of what can be accomplished through thoughtful leadership,” said Councilman-at-Large Joe Quintero. “Thank you to the Administration and especially to Finance Chair Councilwoman Jabbour for shepherding this budget across the finish line.”