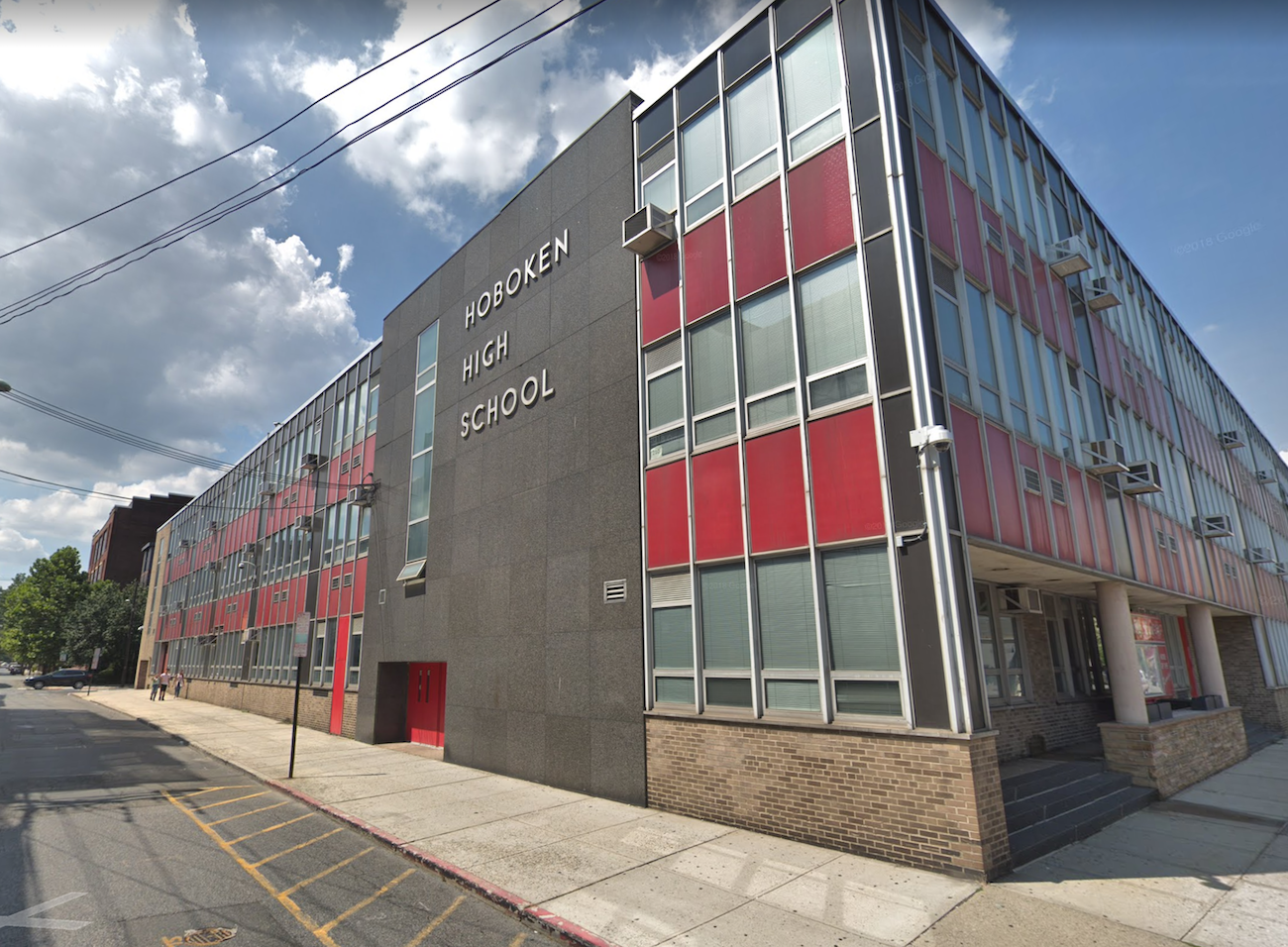 Hoboken residents are encouraged to join tomorrow night’s, 7 o’clock, virtual Planning Board meeting,  The Board of Education’s architects will be making a presentation on their plan for a new, $241 million high school, as well as improvements to other school facilities in the district.  While the public will not be able to comment on the Board of Education’s proposal tomorrow, it will give residents a good overview of what they have in mind. 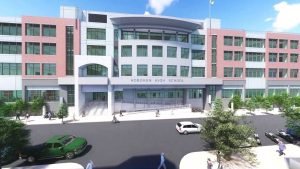 The Board of Education is currently not seeking approvals for its proposals.

Here is the link to the Planning Board meeting tomorrow night if you want to watch.

A swimming pool, an ice skating rink and a rooftop athletic field, just like Union City High School, are all part of the plans for the new Hoboken High School.  The building would be constructed on the current location of JFK Stadium behind Columbus Park.  It would replace the existing high school, which would become Hoboken’s Middle School.  The current middle school building, which has been targeted for state-funded upgrades for years, would become an elementary school.

According to Superintendent of Schools Christine Johnson, kindergarten through twelfth    grade enrollment has grown by nearly 26% since 2015.