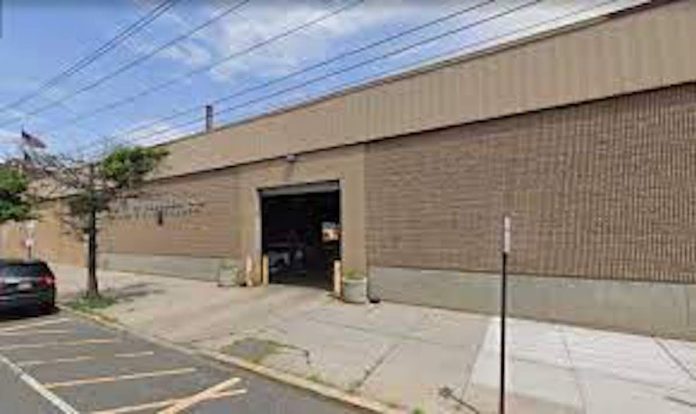 Last night, the Hoboken City Council voted in favor of a redevelopment plan amendment and redevelopment agreement proposed by the Bhalla administration, pertaining to the Monarch settlement and municipal garage at 256 Observer Highway.

Below is a statement from Mayor Ravi S. Bhalla:

“Last night’s vote cleared the most important hurdles to date in facilitating the acquisition of the Monarch waterfront property and the 1.45 acres at 800 Monroe for public open space, along with the revitalization of downtown Hoboken and the relocation of the municipal garage to the North End,” said Mayor Bhalla. “My administration will continue to aggressively pursue this once in a lifetime opportunity to protect our waterfront while moving forward with a park on one of the few remaining parcels of undeveloped land in Hoboken. I thank the residents who made their voices heard at the council meeting, as well as the seven Councilmembers for their affirmative votes.”

Click here for Tuesday’s communication from Mayor Bhalla to the Hoboken public on the Monarch settlement.