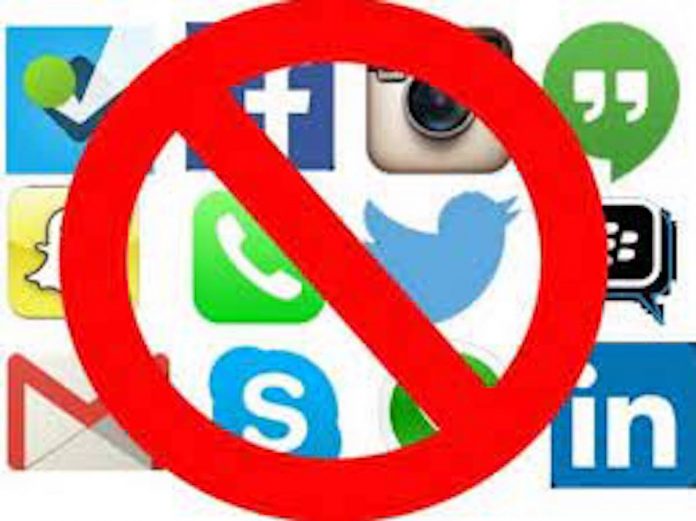 By a vote of 5-4 last night, the Hoboken Council rejected an ordinance on first reading proposed by 5th Ward Councilman Phil Cohen and Councilwoman At Large Emily Jabbour that would have prevented Hoboken, elected officials from blocking people on their social media platforms which are used to interact with the community concerning official City business.

Members of the Hoboken City Council, including co-sponsors Phil Cohen and Emily Jabbour, introduced an ordinance this evening prohibiting elected officials in Hoboken from blocking individuals from engaging with them on social media platforms used to communicate with the community about official City business. The ordinance, introduced at Wednesday’s City Council meeting, would have imposed up to a $500 fine for each individual the elected official blocked on their official social media feeds including Facebook and Twitter. The City Council members introduced the ordinance after receiving complaints from individuals who for years have been blocked on Twitter and Facebook by Council member Mike DeFusco, including some who recently questioned his multiple overseas vacations to hot-spot countries like Colombia in violation of municipal, state, and CDC guidelines, as well as the 23 Airbnb rentals of his home since last August during the height of the pandemic. The ordinance was defeated by a vote of 5-4 with Council Members DeFusco, Fisher, Ramos, Giattino, and Falco voting against.

“While we would have liked to have seen this ordinance advance to second reading so that the public could weigh in on this matter of great public interest, we are gratified that by our introducing this legislation, Councilman DeFusco has now “unblocked” many individuals he had previously prohibited from engaging on his ‘Councilman Mike DeFusco’ social media platforms, including those who recently asked legitimate questions about his Airbnb rentals and overseas travels during the height of the COVID-19 pandemic. We strongly maintain that any official social media account which communicates about official city business must not unfairly censor individuals and infringe on First Amendment rights.”