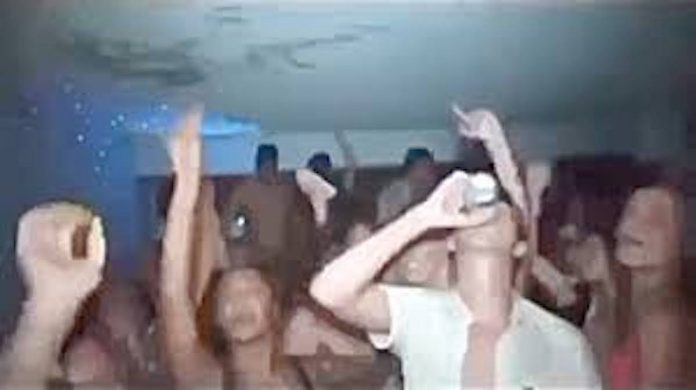 It’s a disturbing trend which is being seen across New Jersey and throughout our country.  The second wave, as experts have predicted, appears to be upon us.  Too many people are ignoring common sense guidelines to avoid spreading the virus, with younger adults in the 20 to 30 age group seeing the largest spike in COVID cases.

Right now, Hudson County is considered to be a moderate-risk region according to the state Health Department.  Hoboken Mayor Ravi Bhalla stated on Friday, “We’ve made an incredible amount of progress combatting the virus during the summer months, but that could all be undone if we aren’t vigilant with safety precautions or let our guard down.”

Mayor Bhalla is asking residents to avoid indoor gatherings beyond household members whenever possible.  If you are seeing friends or extended family, the Mayor reminds you to wear face masks and practice social distancing.

As a way of discouraging large, indoor gatherings, Bhalla has proposed a city ordinance to penalize those who ignore the simple, common sense rules.  The ordinance, which gained full Council support on first reading, calls for fines up to $1,000 for large, indoor gatherings over 25 people, which are in violation of other, existing city laws, such as noise, disturbing the peace and disorderly house gatherings.

The proposed ordinance has the support of Police Chief Ken Ferrante.