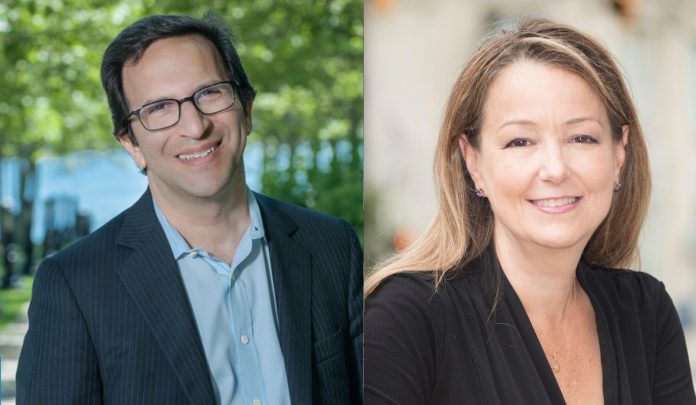 The releases states, “As of January 27, 2021, Councilwoman Fisher’s last filed disclosure with respect to the November 5, 2019 City Council Election was received by ELEC on October 29, 2019.  All candidates who run for Hoboken City Council are required, by both local and State law, to file several post-election financial disclosures detailing certain campaign donations and expenditures. Candidates who fail to make such timely filings prevent both the general public — and in Hoboken, the City’s pay-to-play officer — from reviewing critical information pertaining to a campaign’s operations or potential conflicts — effectively frustrating the robust enforcement of Hoboken’s pay-to-play ordinance.”

Councilman Cohen states, “During the Hoboken City Council’s meeting of January 6, 2021, I specifically told Councilwoman Fisher that her most recent ELEC disclosure for Hoboken’s November 5, 2019 City Council election was filed on October 29, 2019.  At that Council meeting, Councilwoman Fisher publicly acknowledged she had a legal obligation to make post-election ELEC disclosures.

Despite the fact that more than 20 days have passed since Councilwoman Fisher publicly acknowledged the requirement to file her post-election ELEC disclosures, Councilwoman Fisher refuses to do so. Instead, surprisingly, at our January 20 Council meeting, Councilwoman Fisher sponsored and introduced a new local “Pay-to-Play” ordinance — an ordinance that is effective only if candidates comply with requirements to make timely and complete disclosures to ELEC of campaign contributions and expenses — without addressing her own flagrant ELEC violations.”

When contacted by Hudson TV, Councilwoman Fisher responded with this email.  “As Councilman Cohen said, I thanked him for pointing this out to me at our Council meeting in January in the spirit of good governance.  I don’t know why my originally submitted forms were not posted by Elec but I’m in process of rectifying this.  And I’m glad he supports the important pay-to-play legislation I am co-sponsoring with Council Vice President Giattino that is up for final vote at next week’s Council meeting.”

Councilman Cohen is requesting that ELEC assess Councilwoman Fisher all fines, costs and penalties, as appropriate.  Councilman Cohen has also submitted a request for investigation of this matter to the Hoboken Corporation Counsel’s office.

Councilwoman Fisher added, “I am embarrassed I haven’t rectified this yet.” She points out that late ELEC filings are nothing new for Hoboken, or Hudson County politics in general.  “Just before Ravi announced running for mayor in June 2017, in April 2017 he filed all back elec’s since the 2nd quarter of 2016.  I think if you check the ELEC files of electeds in Hudson County, you will see that many are delinquent.  I am not at all saying two (or 7) wrongs make it right.  Just points to the politics of what Phil is doing.”

ELEC did not fine or penalize then-Councilman Bhalla for the 2017 circumstances.

Very proud to see how Seniors get their vaccine