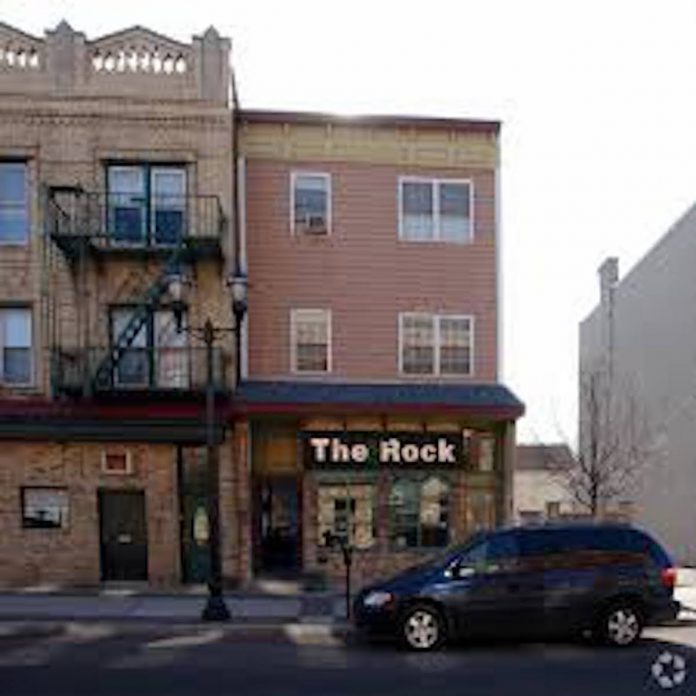 Officers responded to The Rock tavern at 206 Broadway on Sunday evening.  According to a business representative from the tavern, the establishment had received numerous calls between December 19 and January 3, where the caller, later identified as Zheng, made threatening remarks towards the business, its employees and customers.

Zheng is being held in the Hudson County Correctional Center in Kearny, charged with making terroristic threats.