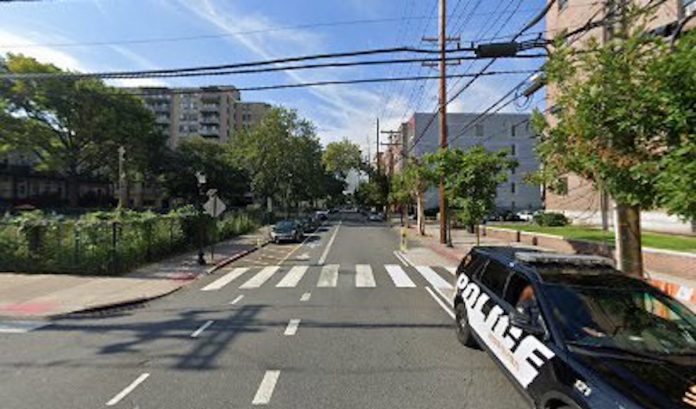 Hoboken Police have arrested 22-year old, Kyeise Lopez of Hoboken for robbery, aggravated assault and criminal mischief.  According to Detective / Lieutenant Danilo Cabrera, the arrest occurred yesterday afternoon at approximately 12:16 pm at the corner of 5th and Marshall Streets.

Cabrera says that at about 11:38 AM, police responded to a retail store in the area of 3rd and Jackson Streets on a report of an employee having been assaulted. The employee reported that he was engaged in a verbal dispute with a customer. While engaged in the verbal dispute, the customer started to take merchandise off the shelves.

As the costumer made his way out of the store without paying for the merchandise, he punched the employee in the face and pushed a second employee to the ground.   Police were able to identify the thief as Lopez, and he was located in the area of 5th and Marshall Streets.

Lopez was placed under arrest and was charged with robbery, aggravated assault, harassment, and criminal mischief.  All charges were placed on a warrant and Lopez was transported to the Hudson County Correctional Facility in Kearny.