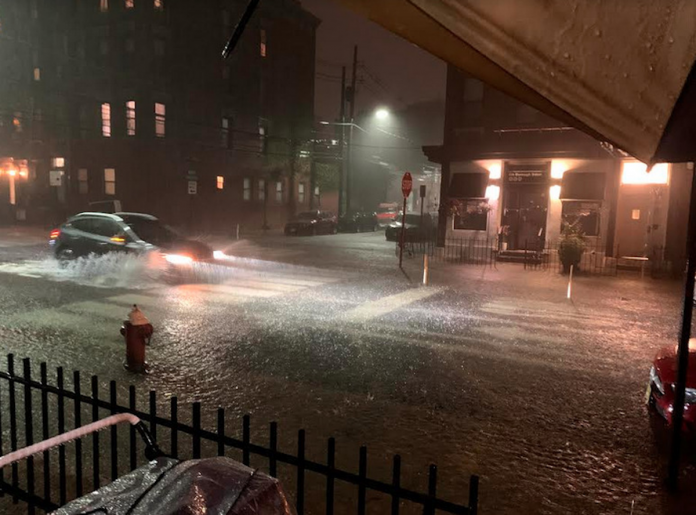 Below is an update from Mayor Ravi S. Bhalla for Hoboken residents on federal funding in the aftermath of Tropical Depression Ida:

As some residents may know, earlier today President Biden and the Federal Emergency Management Agency (FEMA) approved a Major Disaster Declaration for six New Jersey counties, including Bergen, Gloucester, Hunterdon, Middlesex, Passaic, and Somerset counties. Needless to say, it was disappointing that Hudson County was not on this initial list. Hoboken, and other parts of Hudson County were hit just as hard as areas in the six counties listed, and most certainly should have been included. Many of our residents and businesses suffered tremendous damage, and our county deserves to receive federal assistance as soon as possible.

A short while ago, I spoke to Governor Murphy’s staff, who reiterated to me that Hudson County was one of the counties initially requested by the Governor to be included in FEMA’s Major Disaster Declaration. While this has not occurred yet, I’ve been assured that the Governor and our federal elected officials are actively advocating to FEMA for Hudson County and other regions to be included as quickly as possible.

To that end, one thing that residents can do to ensure that Hoboken and Hudson County are included in the next round of Major Disaster Declarations is to visit www.nj.gov/ida and report flood and other damage related to the storm, to the New Jersey Office of Emergency Management (NJOEM) and FEMA. I’ve been informed that the more residents that report this damage to NJOEM and FEMA, the more likely Hudson County will be included in this declaration.

At this time, the website is accepting damage assessments from renters and homeowners only. The federal Small Business Association will soon provide additional assistance for small businesses impacted by Ida.

To reiterate, I strongly encourage all residents to utilize this portal initiated by the State. I extend my sincere thanks to Governor Murphy and his staff, and our federal elected officials for their commitment in advocating for Hoboken to be included in FEMA’s declaration as soon as possible, and look forward to working with them to further assist our impacted residents and businesses.