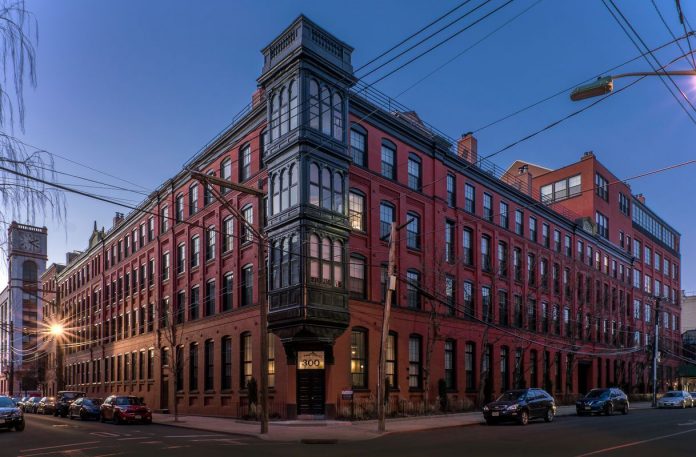 The victim has been identified as 26-year old Marquise Davis, a resident of Willingboro, New Jersey.  He suffered an apparent gunshot wound(s) to the upper body.  The victim was pronounced dead at the scene at 10:52 p.m.

The Hoboken Police Department and the Hudson County Prosecutor’s Office Homicide Unit are actively investigating this case.  As of 11:15 this morning, no arrests have been made.

Anyone with information is asked to contact the Hudson County Prosecutor at (201) 915-1345, or leave an anonymous tip at http://www.hudsoncountyprosecutorsofficenj.org/homicide-tip .

All information will remain. confidential.