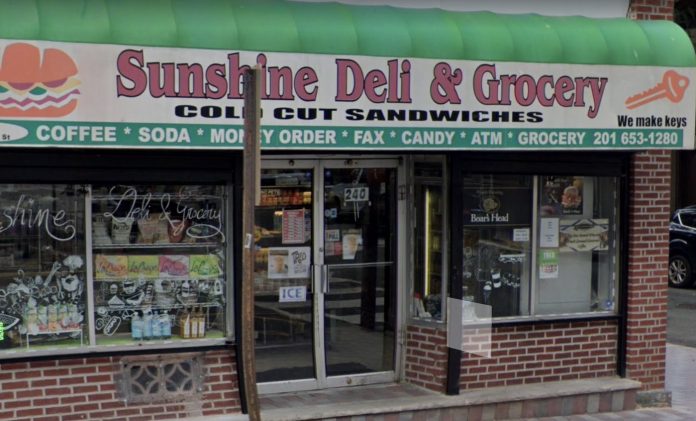 The store employee informed Officer Gomez that an argument started between him and Colon, which carried outside and then back into the store. During the argument, the victim stated that Victor made threats against his life and brandished a pair of scissors with red handles. Investigation revealed Colon was in possession of scissors with red handle. Upon placing Colon under arrest he resisted and Officer Rivera sustained minor injuries while gaining control of Colon.

Colon was transported to headquarters and processed. Officer Rivera was provided medical care and returned to full duty with no restrictions.

All charges went a warrant. Colon also had a warrant out of Union City, NJ. Colon was remanded to the Hudson County Correctional Facility.