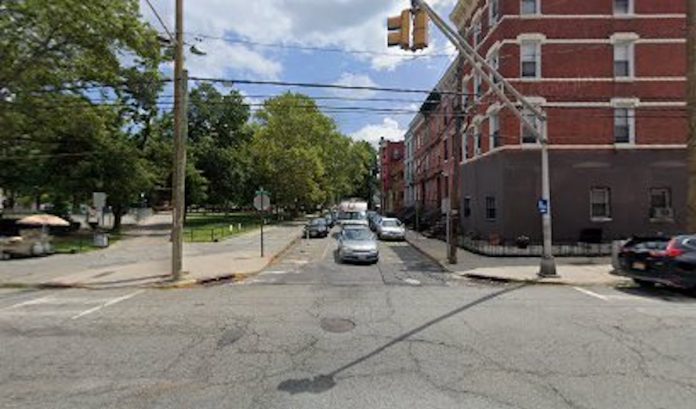 40-year old Juan Lopez of Jersey City has been arrested by Hoboken Police for possession of a control dangerous substance, phencyclidine; possession of drug paraphernalia, driving while intoxicated, driving with a suspended license, having CDS in a motor vehicle and headlights required.  According to Detective/Lieutenant Danilo Cabrera, Lopez was apprehended on Tuesday morning at 12:50 in front of 265 4th Street, just off of Willow Avenue.

Cabrera says officers responded to the neighborhood on a report of an intoxicated man sitting in the driver’s seat of a parked, white van.  When officers arrived, they met with the person who called in the tip to police headquarters.  The van was no longer at the scene.

As the investigation continued, the caller told the officer the van was approaching.  The van was traveling westbound without having its headlights on.  The police conducted a motor vehicle stop and identified the driver as Lopez.

During questioning, police observed Lopez and believed he was under the influence of an intoxicant.  A field sobriety test was conducted and it was determined Lopez was unable to operate a motor vehicle in a safe manner.  He was placed under arrest.

A search was done and Lopez was found to be in possession of the above mentioned narcotic and paraphernalia.  He was transported to the Hudson County Correctional Facility in Kearny.