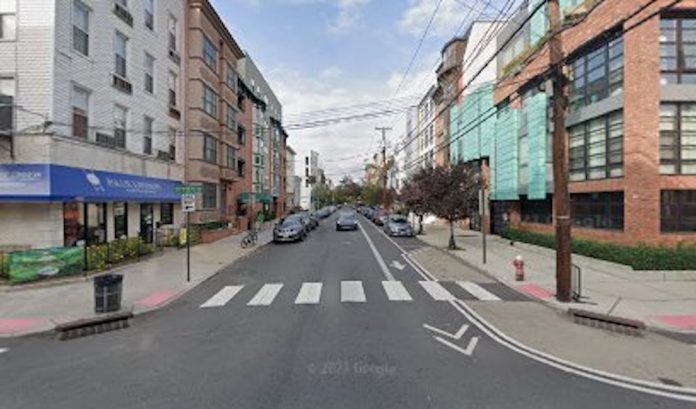 According to Hoboken Detective Lieutenant Jonathan Mecka, 44-year old Hoboken resident Edwin Allende has been arrested and charged with driving while intoxicated and reckless driving for an incident on Sunday, May 15 at the corner of 4th and Jefferson Streets.

Mecka says shortly after 9:45 pm, Officer Aaron Font responded to the area of 4th and Jefferson Streets on the report of a vehicle striking a parked car.  Officer Font was also informed that the driver involved in the collision was acting erratically prior to passing out behind the wheel of his vehicle.

When officer Font arrived, he met with Sergeant Steve Kranz and Officer Damian Bates who were attempting to gain entry into the vehicle which was still in reverse. Sgt. Kranz was able to unlock the vehicle’s door through an open rear passenger window. The officers were able to secure the vehicle and the driver, who was identified as Allende began to receive medical attention. He was later transported to the hospital based on his condition.

During the investigation the officers developed probable cause to show that Allende was under the influence of narcotics during the time of the accident.  Allende was charged with driving while intoxicated and reckless driving.  He was later released to a responsible party. No additional injuries were reported due to the motor vehicle collision.

Everyone is considered innocent until proven guilty in the court of law.