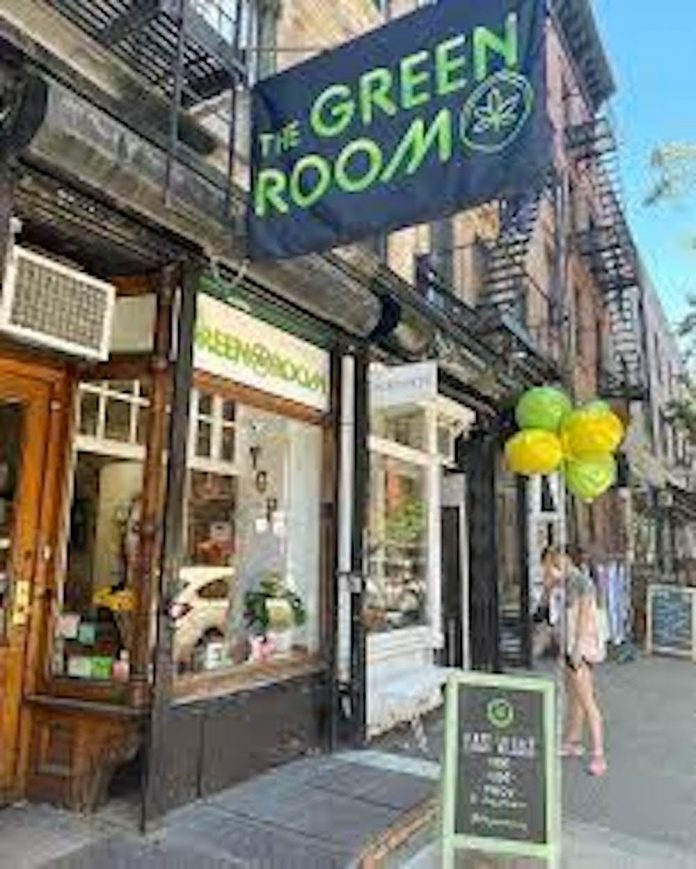 Hoboken Police have arrested two people on burglary charges.  According to Police Detective / Lieutenant Jonathan Mecka, 40-year old Maribel Rosario of Lockport, New York and 33-year old Joshua Medero of Union City have been arrested on charges of conspiracy to commit burglary, burglary, theft and fencing.  In addition, Medero was also charged with hindering.  He also had an outstanding warrant issued by the Essex County Sheriff’s Office.

According to Mecka, on Thursday, July 7th, 2022 Officer Dylan Archilla was dispatched to 64 Newark Street on the report of a commercial burglary at The Green Room.  According to the employee, several CBD products were stolen with an estimated approximate value of $6,400.  Once the initial report was completed, the case was assigned to Detective Edward Lepre.  During his investigation, Detective Lepre was able to confirm that a male and a female worked together to commit the burglary.  At this point, Detective Lepre provided Hoboken Police Officers with a BOLO (be on the lookout) for these individuals.

Yesterday, Wednesday, July 13th, Officer Jessica Pizzane observed and stopped a male and a female in the area of 100 Hudson Street.  That’s when Detectives Edward Lepre, Michael Losurdo, Fabian Quinones and Tyler Soto responded to the scene. During the on-scene investigation the two individuals were placed under arrest. They were identified as Medero and Rosario.

Everyone is considered innocent until proven guilty in the court of law.