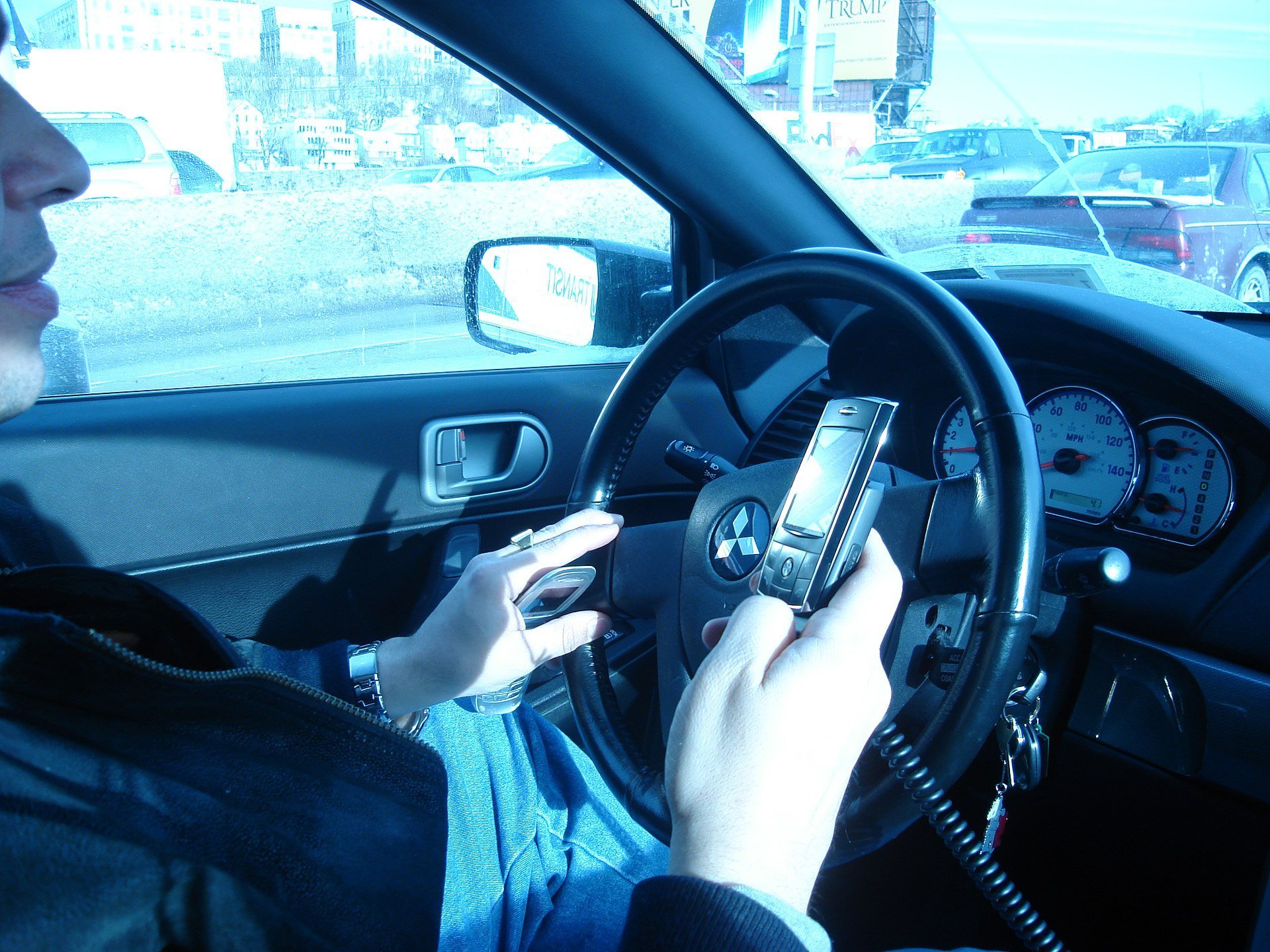 On Friday, December 13, the Hoboken Police Traffic Unit conducted the first of two Holiday Pedestrian Decoy Traffic Initiatives. This detail is part of the Vision Zero Campaign and takes an officer dressed in plain clothes and has him/her cross the road, within the crosswalk, while other officers observe for violations. There is required training and minimum staffing levels for this type of assignment. This particular initiative focused on vehicle operators while future initiatives will focus on pedestrian violations.

The locations chosen were those which received the most complaints (through our traffic@hobokenpd.org by our residents for vehicle violations. While our initial plan was to cover six locations, summons volume and an arrest restricted us to three locations. The following Officers were part of the assignment, Sergeant Edward Sellick, Sergeant Francisco Rosa, Officer Christopher Hatfield, Officer Tyrone Huggins, Officer Armando Caraballo, Officer Nicholas DeTrizio, and Officer Dylan Archilla.

8 Failure to stop for pedestrian

6 Failure to stop for pedestrian

1 arrest – possession of CDS in a vehicle

1 Failure to Stop for pedestrian

The below arrest was part of the initiative.

Incident Detail: During the pedestrian decoy, on Friday, December 13, 2019, at about 10:50AM, Officer Hatfield conducted a Motor Vehicle stop in the area of Newark and Adams Street. Officer Hatfield observed the driver using his cell phone while operating a motor vehicle. Upon approaching the driver (John Cuevas), Officer Hatfield smelled the odor of marijuana emanating from the passenger compartment. Moments later Sergeant Edward Sellick, Officer Dylan Archilla and Officer Joseph DiMartino arrived as back up. A marijuana cigarette was discovered in the center console. Cuevas was placed under arrest and was transported to police headquarters by Officer Joseph DiMartino and Christopher Hatfield. Both officers processed Cuevas and he was released on a summons.