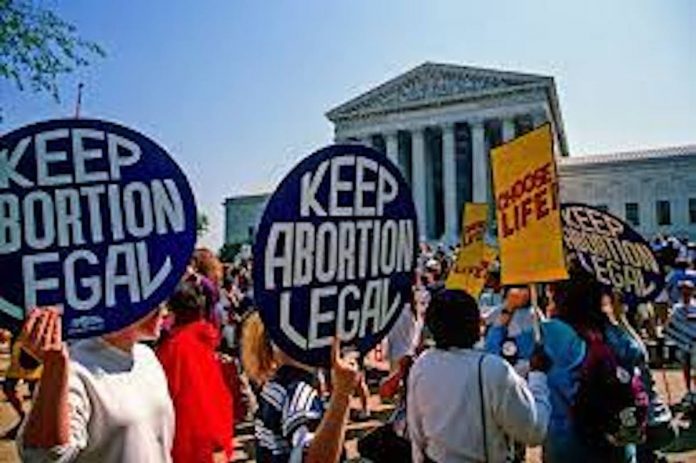 Mayor Ravi Bhalla and the City of Hoboken invite all members of the Hoboken community to rally for reproductive rights on Thursday, May 26, at 5 p.m. at City Hall, located at 94 Washington Street.

On Monday, May 2, media sources revealed that the United States Supreme Court’s draft opinion that would overturn Roe v. Wade.  The pending decision could be issued by the Court by the end of June.

Due to the rally, Washington Street will be closed to vehicular traffic from Observer Highway to Second Street from approximately 4 p.m. to 7 p.m.  Temporary no parking signs have been posted.  NJ Transit buses will be diverted to Hudson Street and Bloomfield Street during that time. The Blue Hop will be re-routed from Newark Street to Observer Highway before proceeding north on Bloomfield Street where it will resume its normal route.

Drivers should expect traffic delays in the area during the rally.