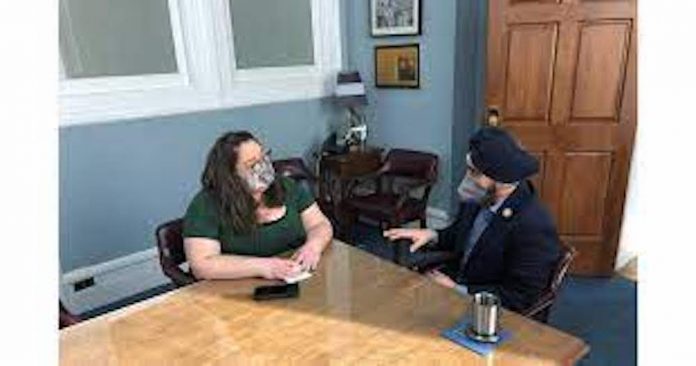 “In just a few short months, Nora has gone above and beyond to assist hundreds of residents with a wide variety of constituent requests, demonstrating the critical importance of her office,”said Mayor Bhalla. “These open office hours are the latest way in which we are making City Hall services even more accessible to residents, and I encourage anyone with questions or concerns to participate.”

The office hours will occur in each ward on a rotating basis beginning this month in the First Ward. Each session will include the Head of Constituent Services, a City director, or Mayor Bhalla.

The Bhalla Administration reopened the Office of Constituent Services in February with the hiring of DeBenedetto.

For more information on the Office of Constituent Services, go to https://www.hobokennj.gov/departments/constituent-affairs.