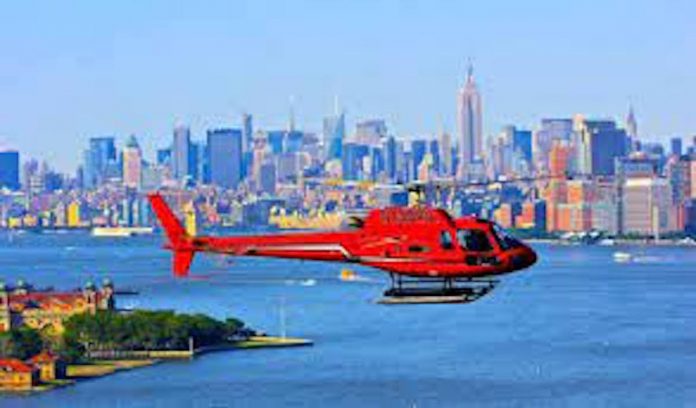 The Hudson County Board of Commissioners have approved a resolution strongly urging the New Jersey Legislature to pass Assembly Bill 5515/ Senate Bill 478 that would reduce the number of helicopter flights from airports, heliports and helistops licensed by the state.

The harmful effects of helicopter traffic in and around Hudson County, including reduced air quality as well as excessive noise that is intrusive and disruptive, have had significant impact on the health, welfare and quality of life of Hudson County’s residents.

A sharp increase in helicopter flight traffic in and around Hudson County that is unrelated to weather or safety concerns has disproportionately affected the communities of Hudson County.

The health impacts of helicopter noise include sleep deprivation, changes in cardiovascular and gastrointestinal functions, and reduced learning abilities of school age children.  Helicopter engine emissions, which include measurable quantities of smog forming gases and elevated levels of formaldehyde, aggravate respiratory and cause cardiovascular illnesses.

Board Chairman Anthony Vainieri and the Board of Commissioners strongly urge the New Jersey Legislature to pass Assembly Bill 5514/ Senate Bill 478 and urge Governor Phil Murphy to sign the legislation as expeditiously as possible.