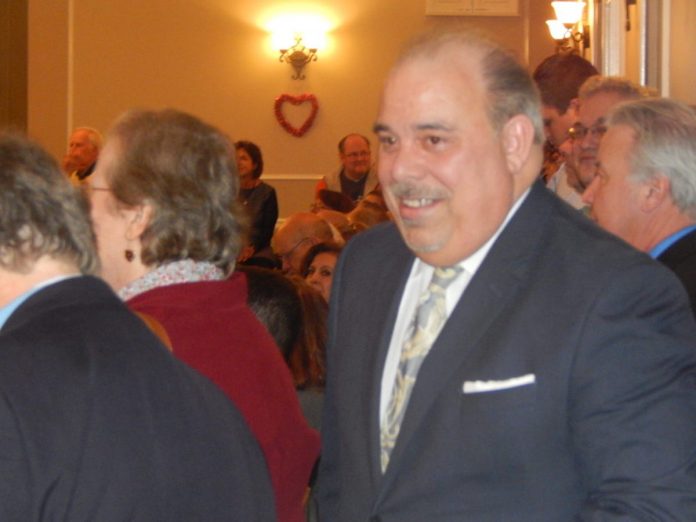 Jersey City-In a moment of political chutzpah that will deny the voters and particularly minority groups proper representation, the New Jersey Democrats voted to extend their gerrymander for another 2 years. While Democrats claim they will not get Census figures in time because of the COVID-19 delays, even liberal groups have shown there is a timeline for an effective and fair redistricting in 2021. Moreover, if the delay is implemented, cities like Jersey City might have seats that are as much as 25% out of whack in population for over half a decade.

Hudson GOP Chair Jose Arango, the first Cuban-American in the Assembly and one of only two Hispanic County Chairs in either party, has had enough. “It’s bad enough that we usually get at least 45% of the vote but 35% of the seats. Now they want it this way for 2 more years. Meanwhile their party machine keeps doddering white guys in office in certain districts where minorities could win. How is this progressive?” Arango said.

The chair also was concerned about the implications for cities like Jersey City that hold elections in 2021. “There’s one guy in Jersey City who has 51,000 constituents now and another who has 40,000. This violates one man-one vote. Yet the Democrats have no answer how to fix this under this proposal,” Arango said

Arango and the Hudson Republican Party call on voters to reject the amendment and for both parties to make sensible moves, like appointing a tie-breaker early in the process, to expedite a fair redistricting once Census numbers are received and so voters can vote in new, better districts next November.