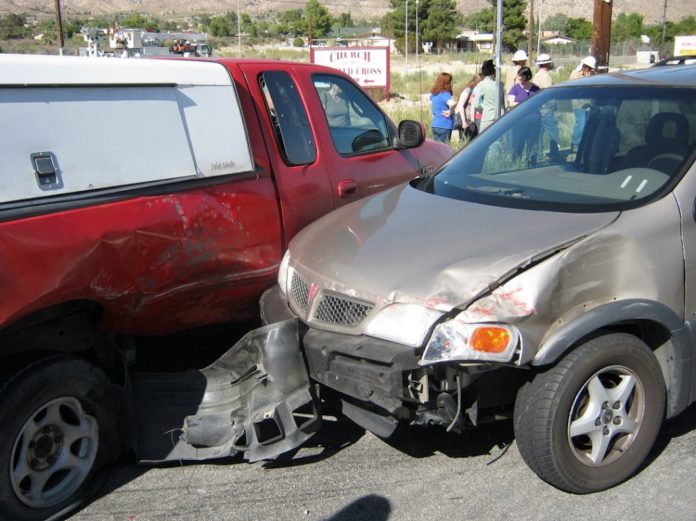 Aguirre helped to orchestrate an automobile accident scheme in Bergen County, New Jersey, by acting as a “runner” who identified and recruited accident victims to the scheme. Aguirre subsequently introduced the victims to various chiropractors, medical imaging centers, and others, who billed PIP insurance plans for medically unnecessary services.

Aguirre and an employee from an auto body shop in West New York, New Jersey, (Individual-1) identified and recruited individuals who had been in car accidents, finding them through word-of-mouth in the community and through relationships with health care providers in northern New Jersey. Aguirre paid Individual-1 a sum of money for each accident victim that Individual-1 helped identify and recruit to the scheme. Individual-1, in turn, paid accident victims for participating in the scheme. Aguirre also ensured that the victims had filed police reports to support subsequent insurance claims.

Aguirre then directed the accident victims to visit specific health care providers to obtain medically unnecessary medical exams and services, such as X-rays and MRIs, for fake or exaggerated injuries that they supposedly suffered during the automobile accidents.

Aguirre learned from Individual-1 that Individual-3 was willing to participate in the scheme in exchange for cash payment. On Oct. 12, 2018, Aguirre directed Individual-3 to visit the proprietor (Individual-2) of an MRI Center in Rochelle Park, New Jersey, where Individual-3 underwent a series of medically unnecessary X-rays. On Oct. 16, 2018, the MRI Center billed Individual-3’s PIP insurance policy.

Aguirre’s participation in the conspiracy caused an estimated loss to PIP insurance plans of over $250,000, while the total loss caused by the conspiracy exceeded $3.5 million.

Aguirre faces a maximum potential penalty of 10 years in prison and a $250,000 fine, or twice the gross gain or loss from the offense.

U.S. Attorney Carpenito credited special agents of the Department of Labor – Office of Inspector General (DOL-OIG), under the direction of Special Agent in Charge Michael C. Mikulka; and special agents of the FBI, under the direction Special Agent in Charge Gregory W. Ehrie in Newark, with the investigation leading to today’s guilty plea.

The government is represented by Assistant U.S. Attorney Jason S. Gould of the Health Care Fraud Unit at the U.S. Attorney’s Office in Newark.