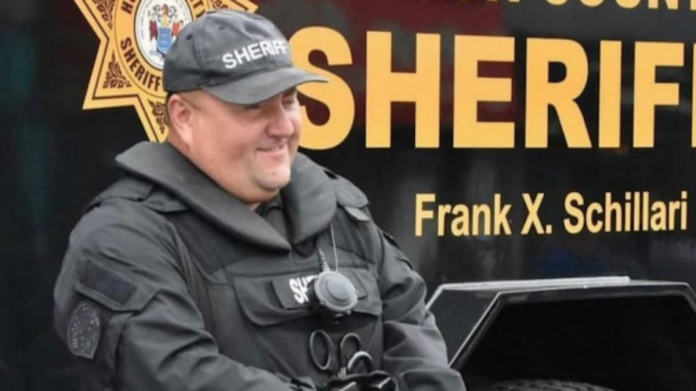 The Hudson County Sheriff’s Department, along with law enforcement agencies countywide, is mourning the passing of Lt. Matthew Vogel, who served as Commander of the SWAT Unit.  Vogel passed from COVID.

Lt. Vogel began his career as a volunteer with the North Bergen Volunteer Ambulance Corps in the early 1990s prior to entering law enforcement approximately a decade later.

Several law enforcement agencies, including the Union City and North Bergen Police Departments have taken to social media to express their condolences to the Vogel family.