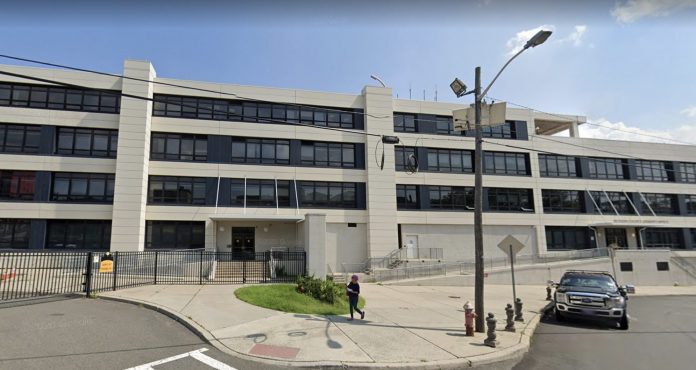 Herbert Thomas, age 55, of Jersey City, was arrested at approximately 1:30 p.m. on Monday, March 15, 2021, at the Hudson County Prosecutor’s Office in Jersey City.