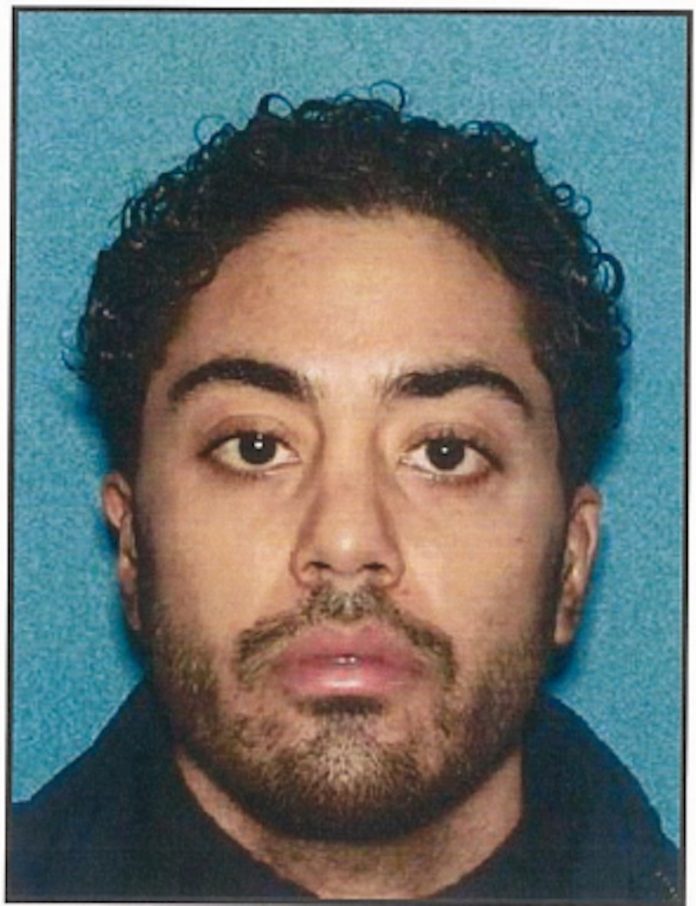 The Hudson County Prosecutor’s Office is still seeking the public’s help in locating the whereabouts of the suspect wanted in connection with the death of a 29-year-old Bayonne man who was fatally stabbed on March 2, 2021.

Elvis Santana, age 30, of Bayonne, was charged in March in relation to the death of Mathew Mortimer who was found with multiple stab wounds to his body in the vestibule of 1095 Avenue C in Bayonne. Authorities believe that Santana is in the New York/New Jersey metro area.

On Tuesday, March 2, 2021, just before 3:30 p.m., members of the Bayonne Police Department responded to 1095 Avenue C between 53rd and 54th Streets in Bayonne on reports of a stabbing. Responding officers found a male victim in the building vestibule with multiple stab wounds. The victim, later identified as Mathew Mortimer, age 29, of Bayonne, was transported to the Jersey City Medical Center where he succumbed to his injuries. Mortimer was pronounced

deceased at approximately 4:15 p.m. The cause and manner of death are pending the findings of the Regional Medical Examiner’s Office.

Anyone who sees Santana should not approach him, but should immediately contact police. Anyone with information is asked to contact the Office of the Hudson County Prosecutor at 201- 915-1345 or to leave an anonymous tip on the Prosecutor’s Office official website at http://www.hudsoncountyprosecutorsofficenj.org/homicide-tip/. All information will be kept confidential.